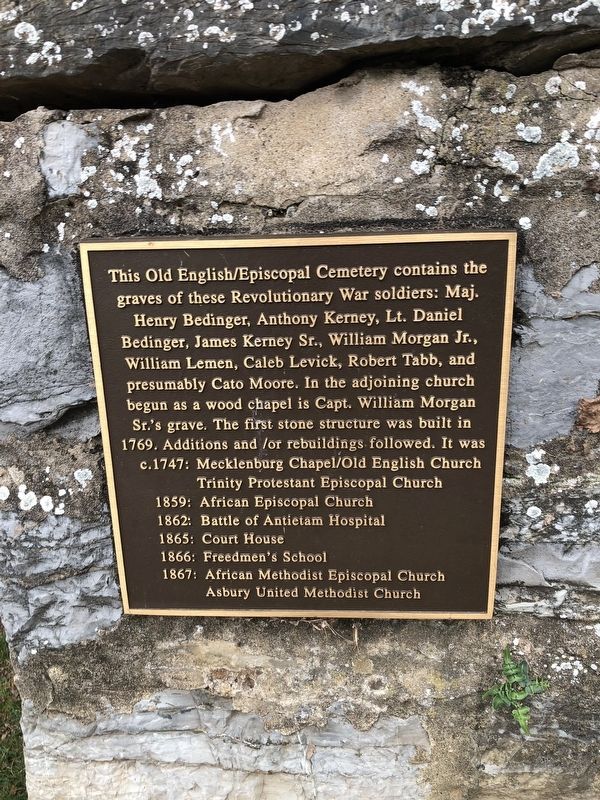 . This historical marker is in Shepherdstown in Jefferson County West Virginia 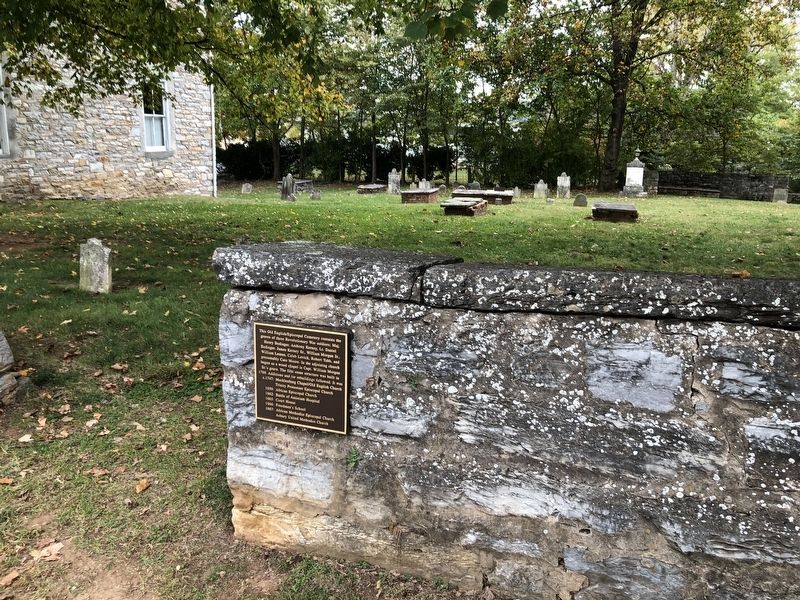