Indian Warriors and Their Brothers 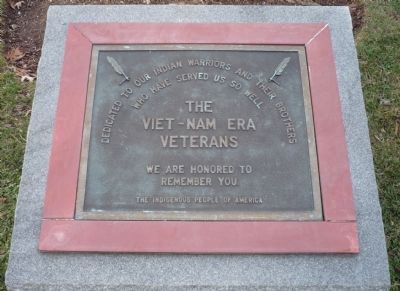 Dedicated to our Indian warriors and their brothers who have served us so well - the Viet-Nam era veterans. We are honored to remember you.

Erected by The Indigenous People of America.

Topics and series. This memorial is listed in these topic lists: Native Americans • War, Vietnam. In addition, it is included in the National Cemeteries series list. 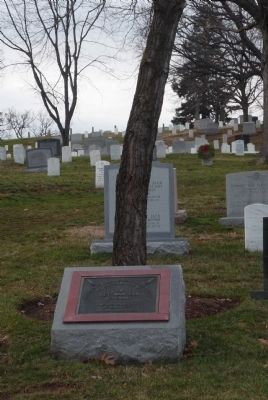