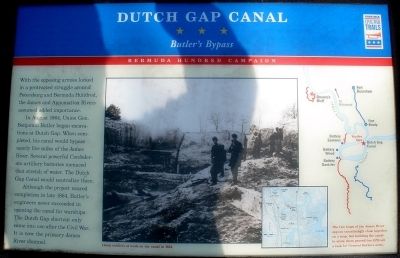 Photographed By Bernard Fisher, February 9, 2009
1. Dutch Gap Canal Civil War Trails Marker
Inscription.
Dutch Gap Canal. Butler's Bypass. With the opposing armies locked in a protracted struggle around Petersburg and Bermuda Hundred, the James and Appomattox Rivers assumed added importance. , In August 1864, Union Gen. Benjamin Butler began excavations at Dutch Gap. When completed, his canal would bypass nearly five miles of the James River. Several powerful Confederate artillery batteries menaced that stretch of water. The Dutch Gap Canal would neutralize them. , Although the project neared completion in late 1864, Butler’s engineers never succeeded in opening the canal for warships. The Dutch Gap shortcut only came into use after the Civil War. It is now the primary James River channel. . This historical marker was erected by Virginia Civil War Trails. It is Near Chester in Chesterfield County Virginia

With the opposing armies locked in a protracted struggle around Petersburg and Bermuda Hundred, the James and Appomattox Rivers assumed added importance.

Although the project neared completion in late 1864, Butler’s engineers never succeeded in opening the canal for warships. The Dutch Gap shortcut only came into use after the Civil War. It is now the primary James River channel.

Topics and series. This historical marker is listed in these topic lists: War, US Civil • Waterways & Vessels. In addition, it is included in the Virginia Civil War Trails series list. A significant historical month for this entry is August 1864. 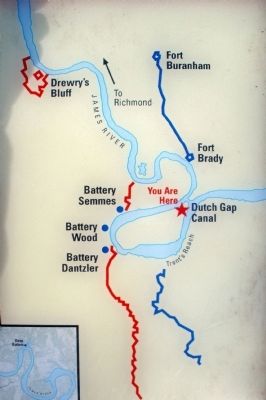 Click or scan to see
this page online
from Henricus Park Road, 1.3 miles east of Coxendale Road (County Route 615). The marker is located in Henricus Historical Park. It is situated on a bluff overlooking the James River. There is a short 300 yard walking trail from the parking lot to the bluff. Touch for map. Marker is at or near this postal address: 251 Henricus Park Road, Chester VA 23836, United States of America. Touch for directions.

More about this marker. In the center is a photo of “Union soldiers at work on the canal in 1864.”

On the right is a map detailing the river defenses at Dutch Gap. The smaller inset map shows the position of Dutch Gap relative to the modern interstate highways, I-95 and I-295. The map carries the caption, “The two loops of the James River appear tantalizingly close together on a map, but building the canal to unite them proved too difficult a task for General Butler’s army.” 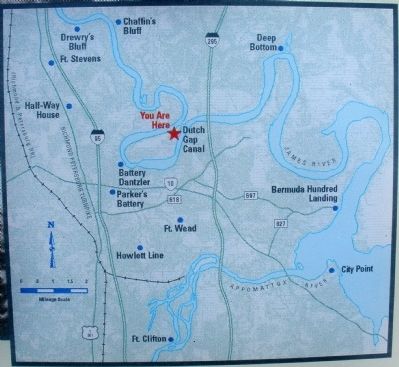 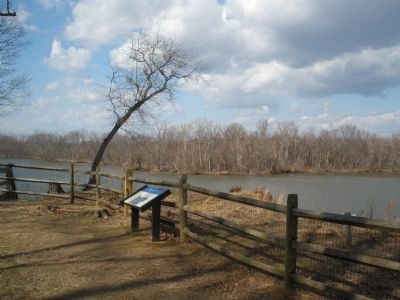 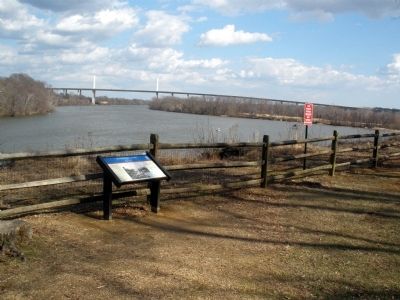 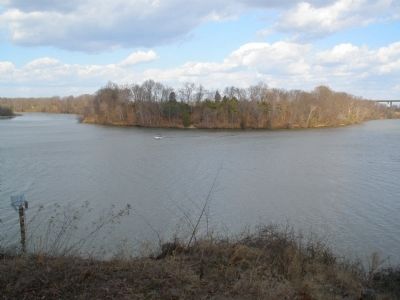 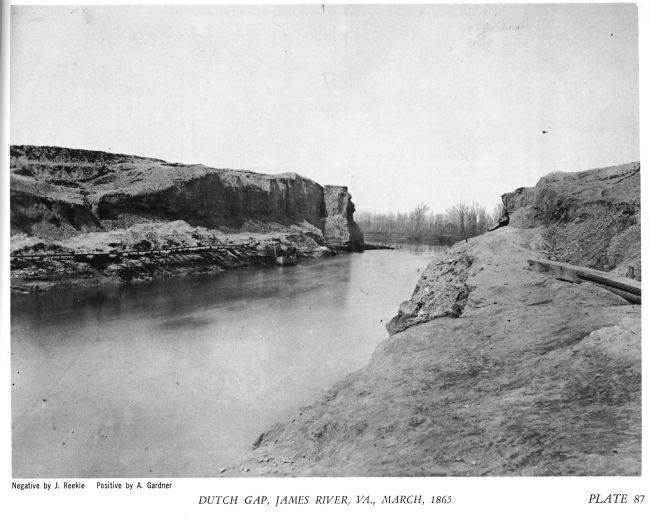 Photographed By Alexander Gardner, March 1865
8. Dutch Gap, James River, Virginia, March 1865 (Plate 87)
In 1866,Alexander Gardner, a photographer who had been in Matthew Brady's employ, published his Photographic Sketchbook of the War, the first published collection of Civil War photographs, of which this plate was one. Gardner's accompanying text makes clear the achievement that the canal represented and the difficult conditions under which it was built: "...The work of excavation commenced on the 9th of August, 1864. The rebels opened their formidable batteries on the laborers, on the 13th, and with few intervals maintained a fire from mortars and rifled guns until the conclusion of the enterprise. The regiments employed on the work were the 116th and 169th New York volunteers, and the 4th, 6th, 10th, 36th, 38th, and 100th United States colored regiments....The labors of these troops averaged one hundred and twenty men for a period of ten hours each day, working eighteen days in August, twenty-five days in September, and twenty-six in October. From the first of November until the time of completion, the average consisted of one hundred and thirty men, working eleven and a half hours each day...." 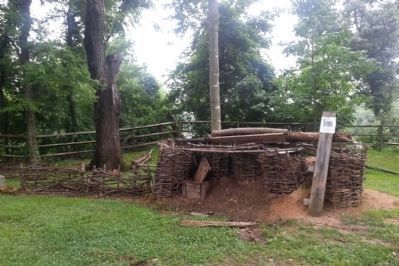 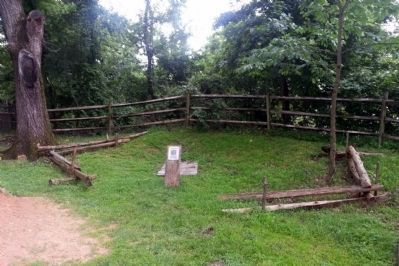