In This Area Are Buried 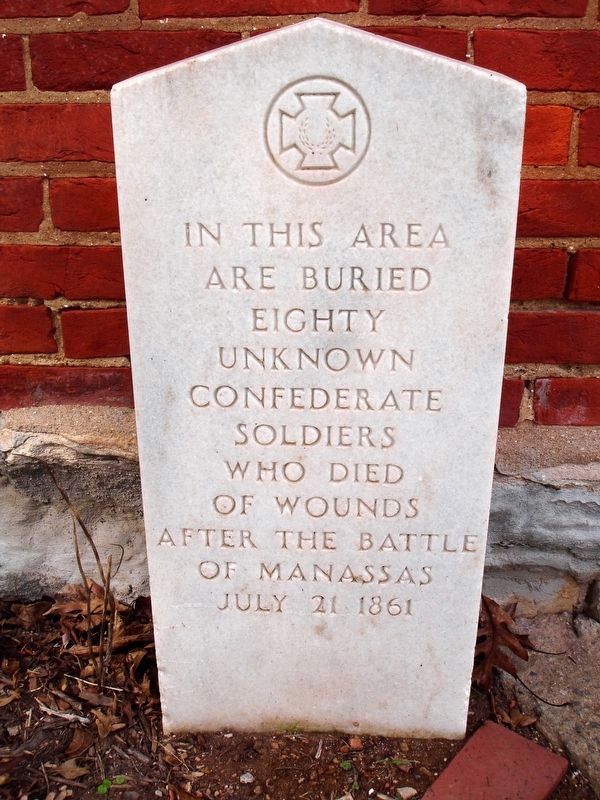 October 26, 2012
1. In This Area Are Buried Marker
Inscription.
In this area are buried eighty unknown Confederate soldiers who died of wounds after the Battle of Manassas July 21 1861 . This historical marker is in Haymarket in Prince William County Virginia 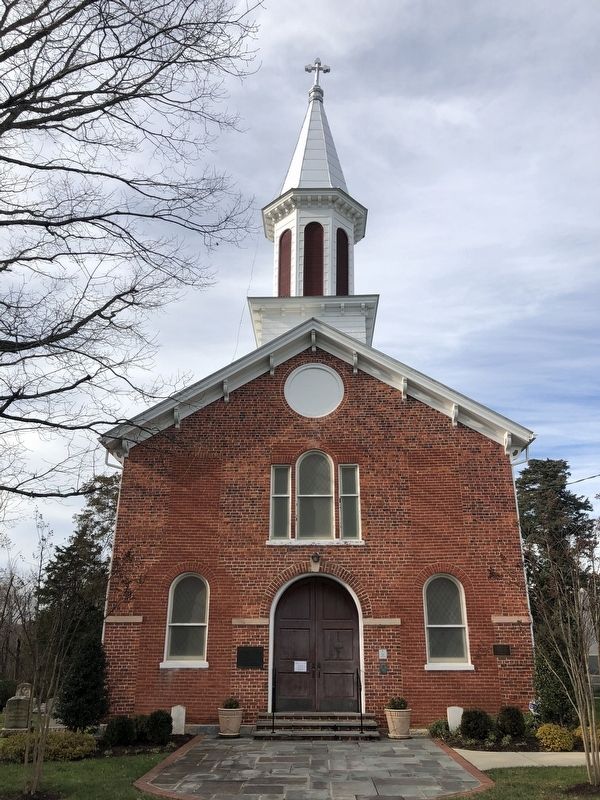