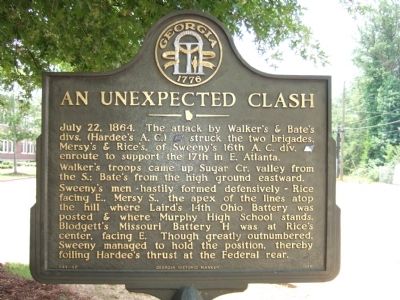 Topics and series. This historical marker is listed in this topic list: War, US Civil. In addition, it is included in the Georgia Historical Society series list. A significant historical date for this entry is July 22, 1864. 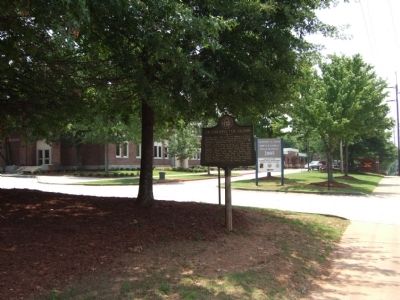 Click or scan to see
this page online
Street SE and Memorial Drive SE (Georgia Route 154), on the left when traveling south on Clifton Street SE. The Marker is located near Alonzo Crim High School grounds. Touch for map. Marker is in this post office area: Atlanta GA 30317, United States of America. Touch for directions. 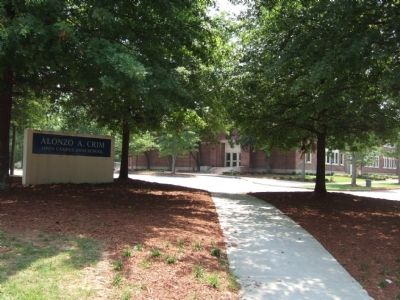 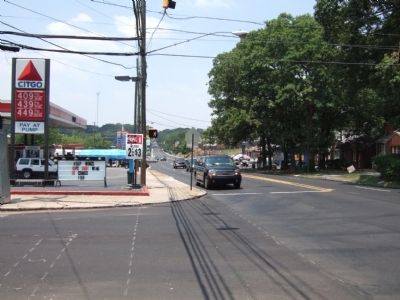 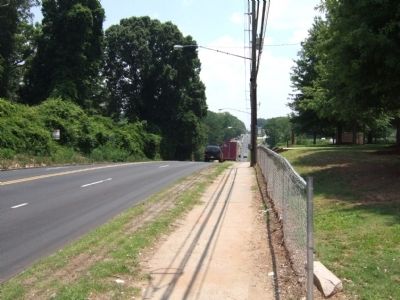