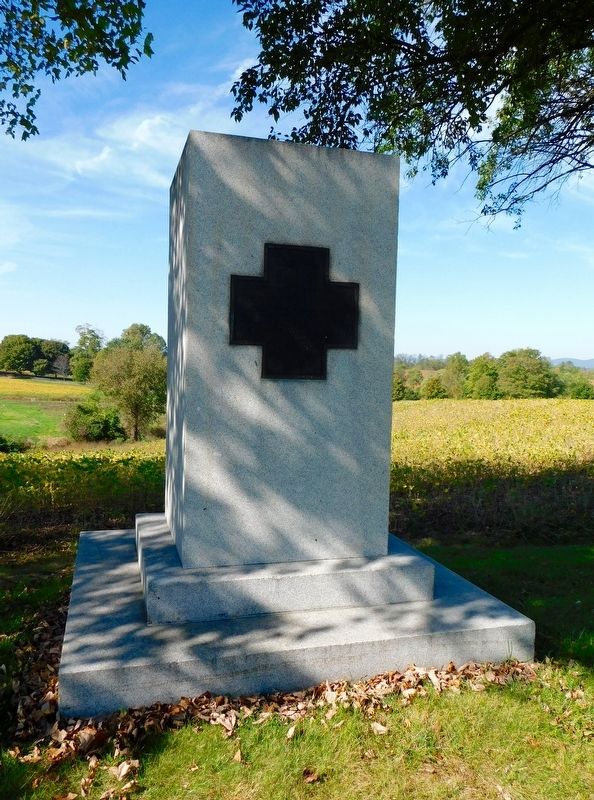 Photographed By Bradley Owen, October 20, 2017
1. 10th Vermont Monument
Inscription.
10th Vermont Monument. . This monument was erected by the State Of Vermont to designate the position of the Tenth Vermont Infantry during the battle fought here on the ninth day of July 1864 to save Washington, "and we saved it." Seven companies occupied the Washington Pike, while three companies occupied the Buckeystown Road opposite the Thomas House., 1915 . This monument was erected in 1915 by The State of Vermont. It is in Frederick in Frederick County Maryland

Erected 1915 by The State of Vermont.

Topics. This historical marker and monument is listed in this topic list: War, US Civil. A significant historical date for this entry is July 9, 1864. 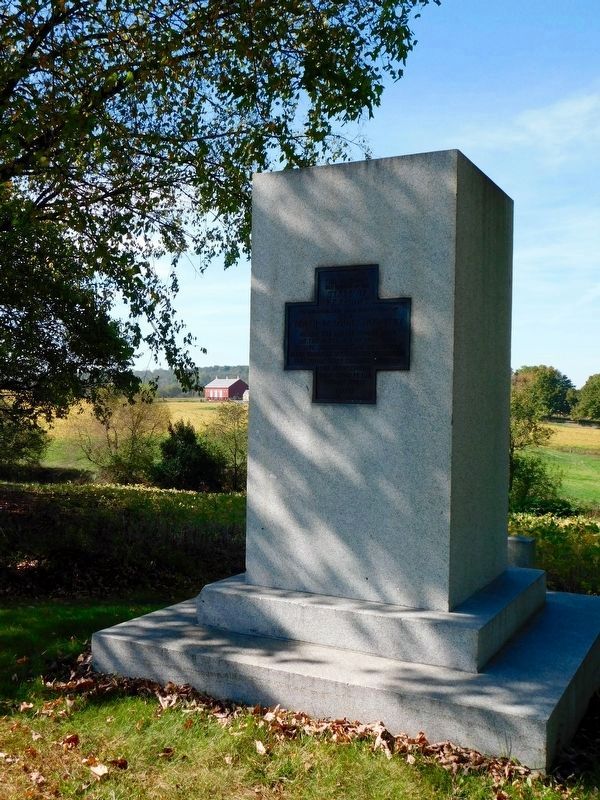 Photographed By Bradley Owen, October 20, 2017
2. 10th Vermont Monument With The Barn At The Thomas Farm In The Background
First Lieutenant George E. Davis and Corporal Alexander Scott, both of the regiment’s Company D, were awarded the Medal of Honor for their heroism during the battle.