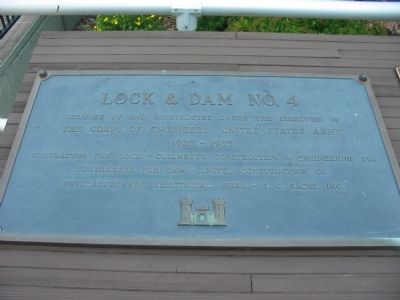 Location. 44° 19.518′ N, 91° 55.11′ W. Marker is in Alma, Wisconsin, in Buffalo County. Marker can be reached from North Main Street (State Highway 35) north of East Cedar Street, on the left when traveling north. Marker is beyond the railroad tracks at the lock & dam observation area. Touch for map. Marker is in this post office area: Alma WI 54610, United States of America. Touch for directions.

Other nearby markers. At least 8 other markers are within 11 miles of this marker, measured as the crow flies. Veterans Memorial (approx. half a mile away); Beef Slough (approx. 2.7 miles away); Grace Memorial Episcopal Church (approx. 6.8 miles away in Minnesota); a different marker also named Veterans Memorial 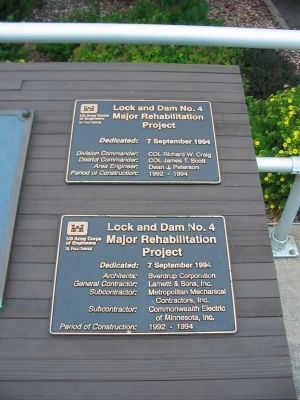 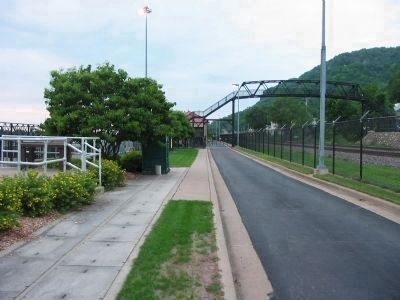 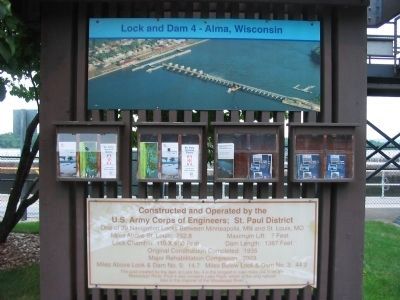 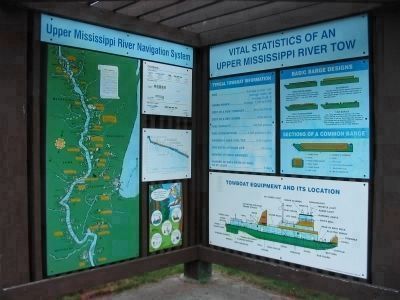 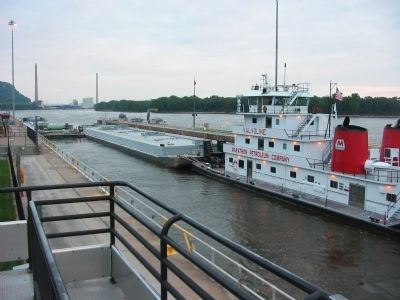 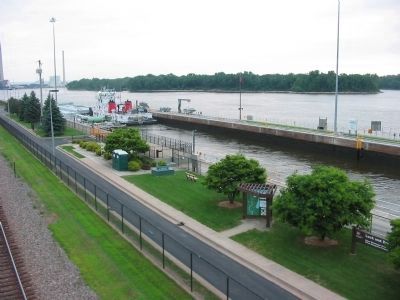 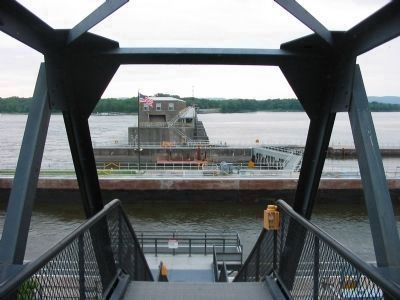