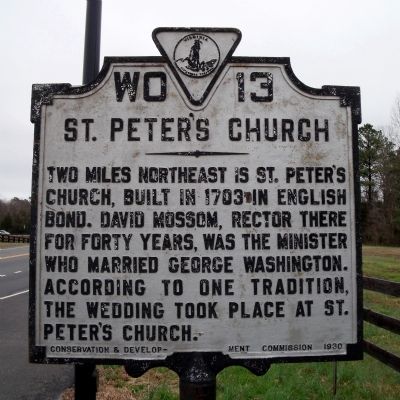 Two miles northeast is St. Peter's Church, built in 1703 in English bond. David Mossom, rector there for forty years, was the minister who married George Washington. According to one tradition, the wedding took place at St. Peter's Church.

Topics and series. This historical marker is listed in these topic lists: Churches & Religion • Colonial Era • Notable Events • War, US Civil. In addition, it is included in the Virginia Department of Historic Resources, and the Washington’s Burgess Routes series lists. A significant historical year for this entry is 1703.

Other nearby markers. At least 8 other markers are within 3 miles of this marker, measured as the crow flies. The White House (a few steps from this marker); Stuart's Ride Around McClellan 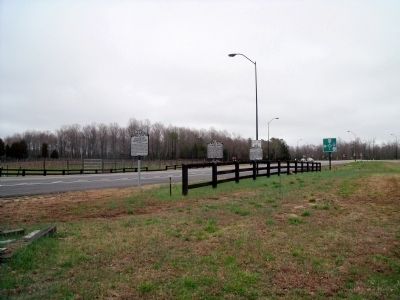 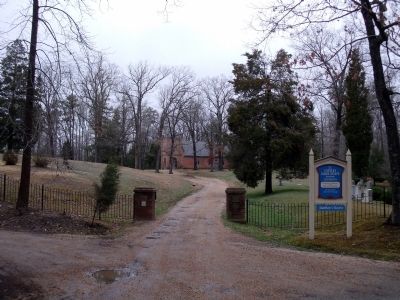 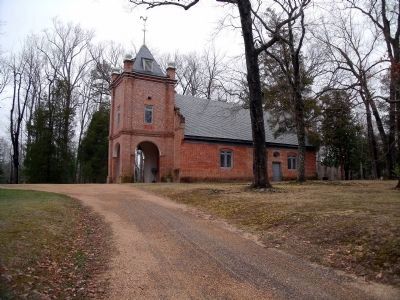 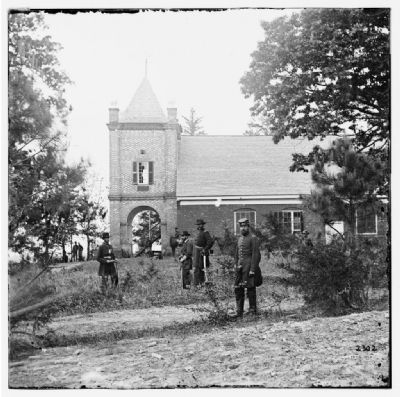