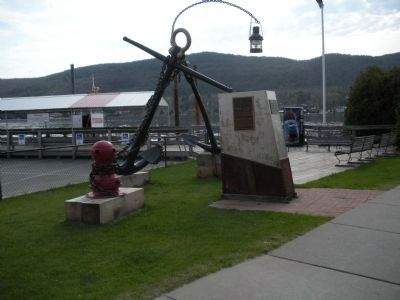 Location. 43° 25.217′ N, 73° 42.55′ W. Marker is in Lake George, New York, in Warren County. Marker is on Beach Road near U.S. 9, on the left when traveling east. Monument is approximately .5 miles east of the intersection of US Route 9 and Beach Road in the Village of Lake George. Touch for map. Marker is in this post office area: Lake George NY 12845, United States of America. Touch for directions.

More about this marker. The monument is located at the entrance to the Steel Pier for the Lake George Steamboat Company. 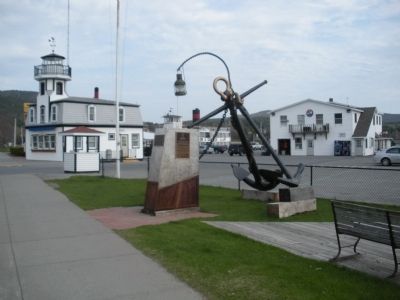 Click or scan to see
this page online
is dedicated to two prominent individuals of influence with the steamboat company. 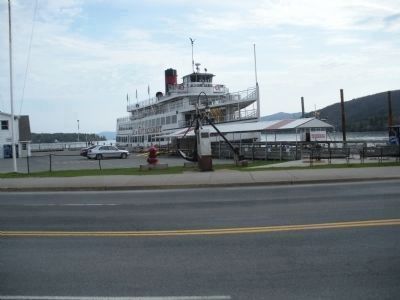 Photographed By John Farrell, April 27, 2009
3. Lake George Steamboat Company Monument
Monument as viewed from the south side of Beach Road. 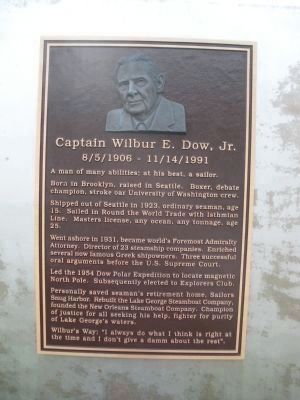 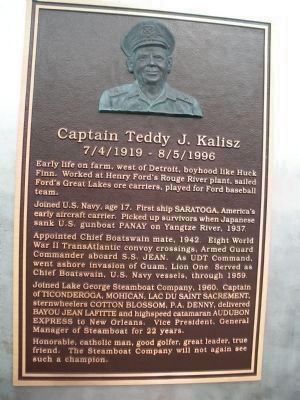 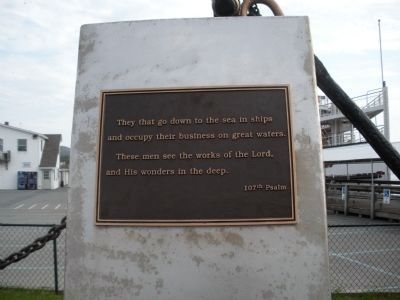 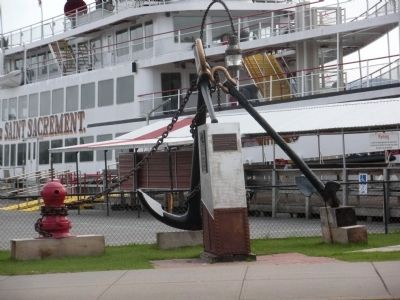