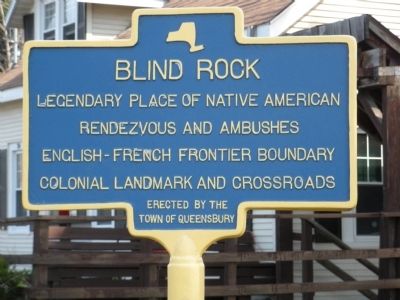 Erected by the Town of Queensbury. 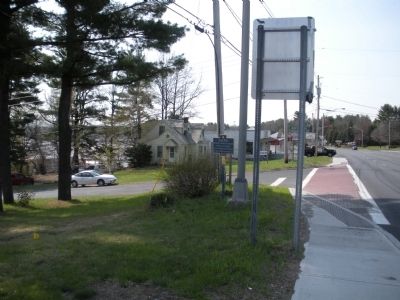 Regarding Blind Rock. Blind Rock is on private property. 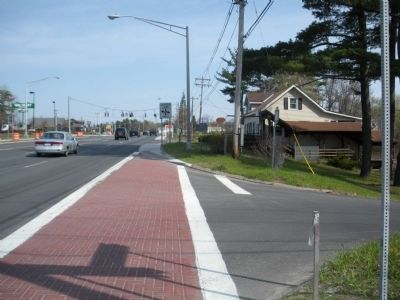