— To God Be the Glory, Great Things He Hath Done — 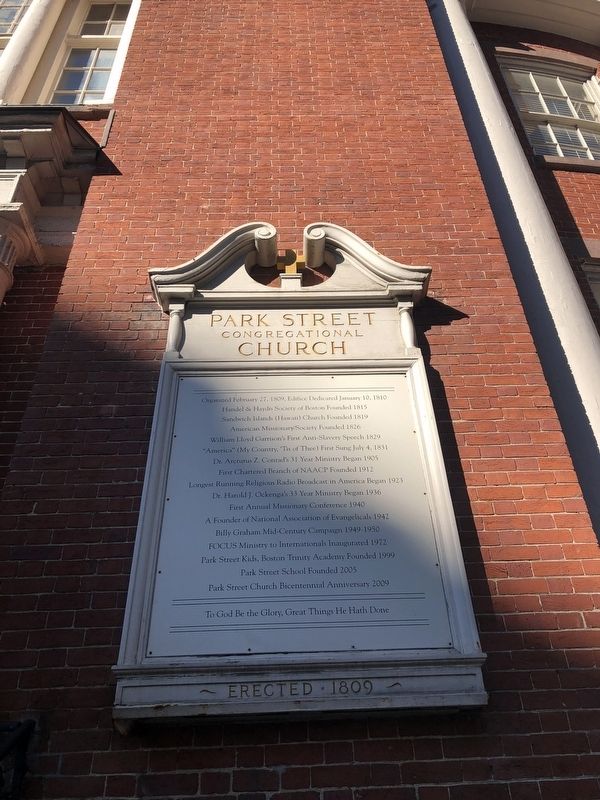 A founder of National Association of Evangelicals 1942 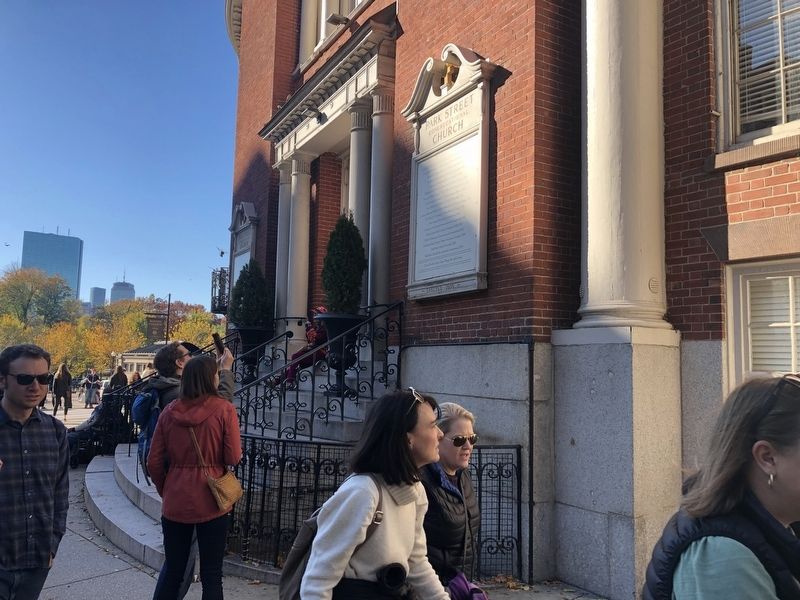