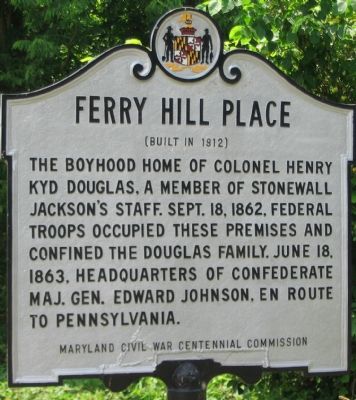 Topics. This historical marker is listed in this topic list: War, US Civil. A significant historical date for this entry is September 18, 1862.

Location. 39° 26.3′ N, 77° 47.7′ W. Marker is near Sharpsburg, Maryland, in Washington County. Marker is on Shepherdstown Pike (State Highway 34) east of Canal Road, on the left when traveling south. Touch for map. Marker is in this post office area: Sharpsburg MD 21782, United States of America. Touch for directions. 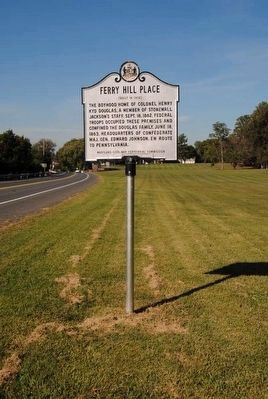 Also see . . .
1. Henry Kyd Douglas Collection. Henry Kyd Douglas was on Gen. Thomas "Stonewall" Jackson's staff in the Maryland Campaign. He was a great asset to the Confederate leadership at Antietam because he grew up about four miles from the battlefield. (Submitted on October 27, 2015, by Brian Scott of Anderson, South Carolina.)

2. Ferry Hill Place. Ferry Hill sitting above the crossroads of the Potomac River, Chesapeake and Ohio Canal, and the "great road" has been and continues to be a place of change and adaptation. In 1775 Van Swearingen had constructed a "Ferry Inn" at the ferry landing on the Maryland side of the river. The community that grew as a result of the ferry became known as Bridgeport. (Submitted on October 27, 2015, by Brian Scott of Anderson, South Carolina.) 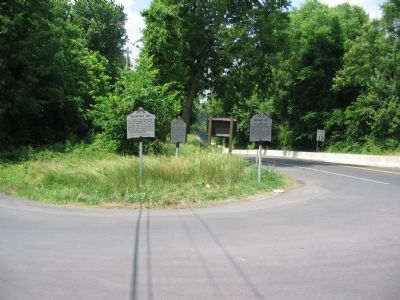 By Craig Swain, June 9, 2007
3. Markers Clustered at the Intersection of Shepherdstown Pike and Canal Road 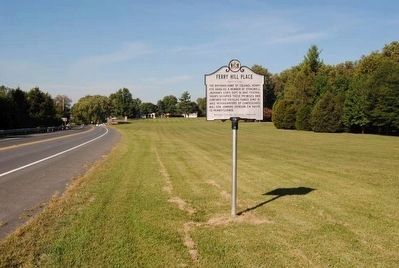 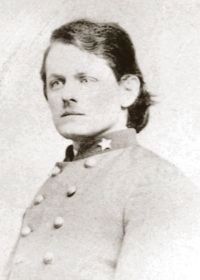 By Brian Scott
5. Col. Henry Kyd Douglas (d. 1903)
Immediately after the war he was held as a witness at the trial of the Lincoln conspirators, having known some of them. He practiced law at Hagerstown, corresponded and wrote for the press about the Civil War, and was active in veterans' affairs. He wrote his memoirs, I Rode With Stonewall (first published 1940). He led an initiative for the re-burial of Confederates from the Antietam Battlefield to Hagerstown in 1877. He later ran for office in the Maryland Senate and U.S. Congress, but was unsuccessful. 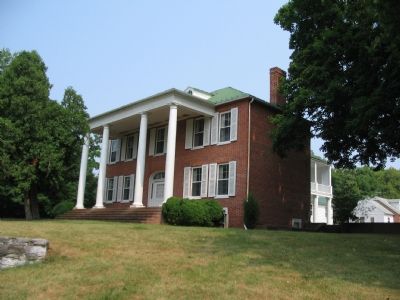