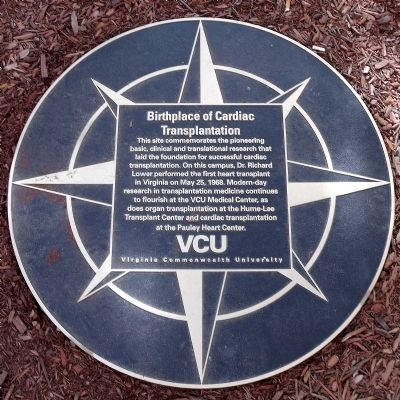 Topics. This historical marker is listed in this topic list: Science & Medicine. A significant historical month for this entry is May 1788.

Location. 37° 32.361′ N, 77° 25.863′ W. Marker is in Richmond, Virginia. Marker can be reached from the intersection of East Broad Street and North 12th Street. This ground level marker is located inside the semicircular driveway of West Hospital. Touch for map. Marker is in this post office area: Richmond VA 23298, United States of America. Touch for directions. 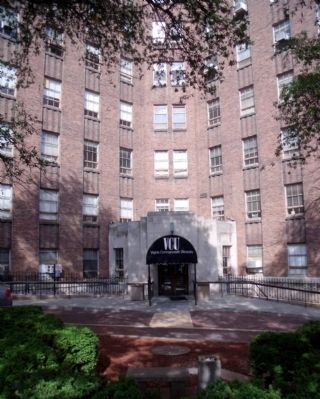 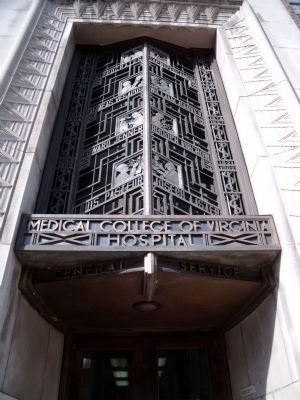