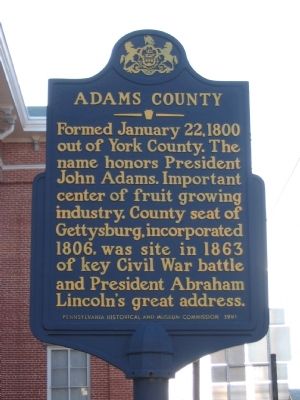 Topics and series. This historical marker is listed in these topic lists: Agriculture • Political Subdivisions • War, US Civil. In addition, it is included in the Former U.S. Presidents: #16 Abraham Lincoln, and the Pennsylvania Historical and Museum Commission series lists. A significant historical date for this entry is January 22, 1888.

Other nearby markers. At least 8 other markers are within walking distance of this marker. Adams County World War Memorial (a few steps from this marker); "…sights and sounds…too horrible to describe…" 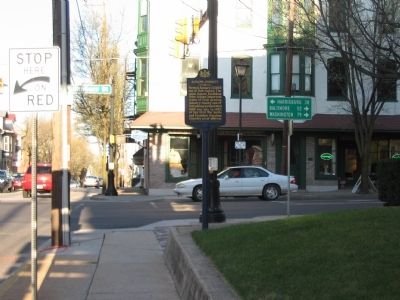 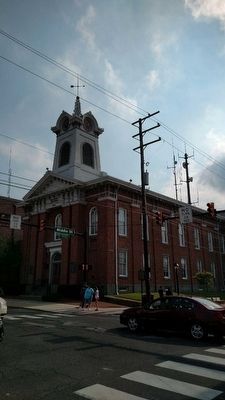