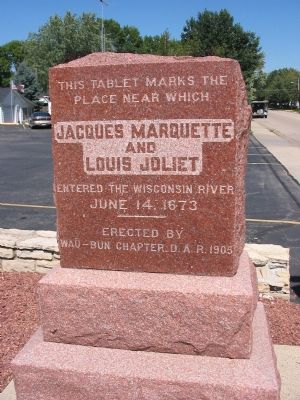 This tablet marks the place near which Jacques Marquette and Louis Joliet entered the Wisconsin River June 14, 1673

Erected 1905 by Wau-Bun Chapter, Daughters of the American Revolution.

Topics and series. This historical marker is listed in these topic lists: Colonial Era • Exploration • Waterways & Vessels. In addition, it is included in the Daughters of the American Revolution series list. A significant historical date for this entry is June 14, 1853. 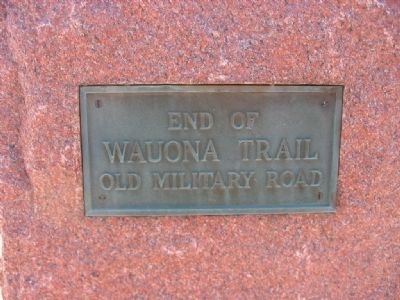 Additional commentary.
1. Luis Joliet
Joliet is my direct ancestor and I greatly appreciate finding your page with this marker that I did not know existed.
— Submitted January 6, 2008, by Tracey Tawyea of Bemidji, Minnesota. 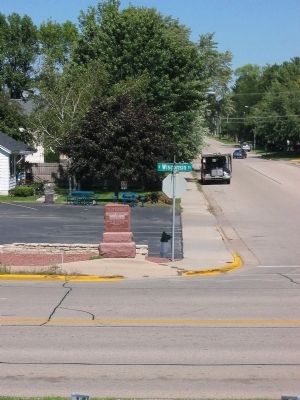 By Keith L, September 2, 2007
3. Jacques Marquette and Louis Joliet Marker
The Wisconsin River is behind the photographer. 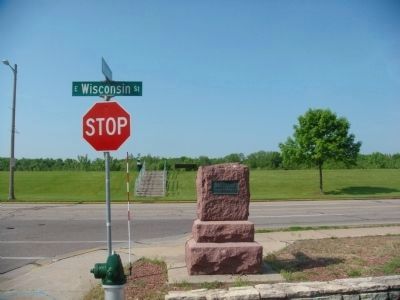