In Memory of the Soldiers, Both Confederate and Union 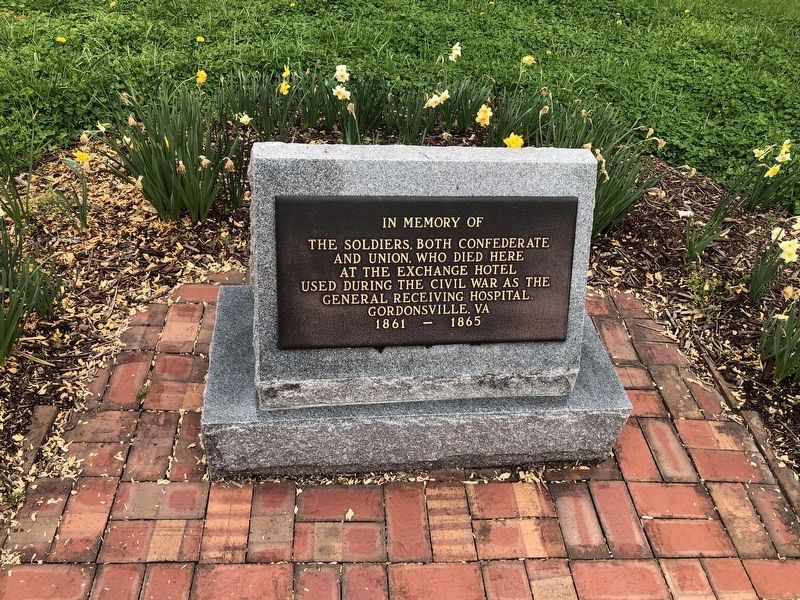 In memory of the soldiers, both Confederate and Union, who died here at the Exchange Hotel used during the Civil War as the General Receiving Hospital, Gordonsville, VA, 1861 - 1865

Topics. This memorial is listed in these topic lists: Science & Medicine • War, US Civil. A significant historical year for this entry is 1861.

Location. 38° 7.942′ N, 78° 11.129′ W. Marker is in Gordonsville, Virginia, in Orange County. Memorial can be reached from Cobb Street just east of South Main Street, on the right when traveling west. Marker is located on the grounds of the Civil War Museum at the Exchange Hotel. Touch for map. Marker is at or near this postal address: 400 South Main Street, Gordonsville VA 22942, United States of America. Touch for directions. 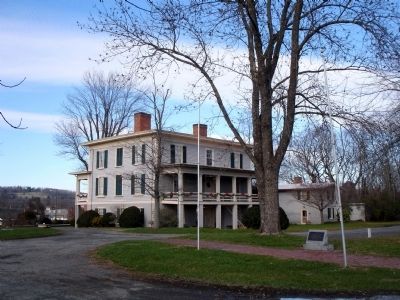 Click or scan to see
this page online
away); a different marker also named Orange County / Louisa County (approx. 1.1 miles away); The Maplewood Memorial Association (approx. 1.2 miles away); General Thomas Sumter (approx. 1.9 miles away). Touch for a list and map of all markers in Gordonsville. 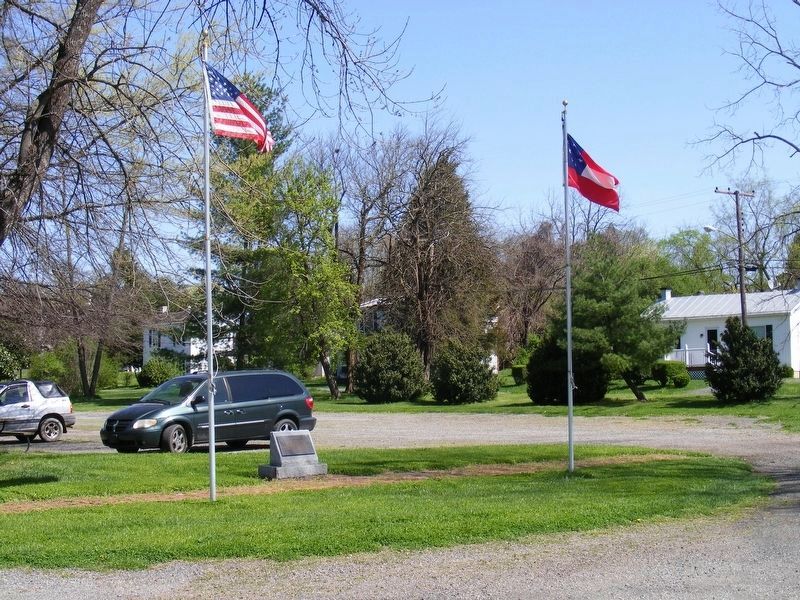 By Pete Payette, March 26, 2012
3. In Memory of the Soldiers, Both Confederate and Union Marker 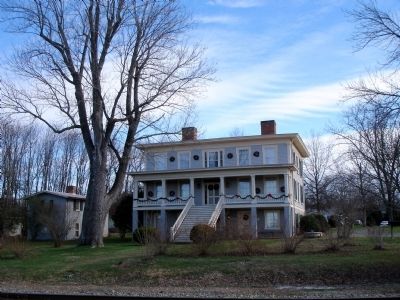 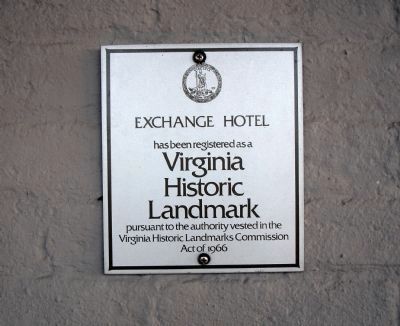