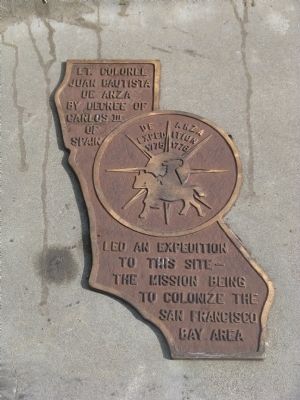 Topics and series. This historical marker is listed in these topic lists: Colonial Era • Exploration • Hispanic Americans. In addition, it is included in the Juan Bautista de Anza National Historic Trail series list.

Location. 37° 43.63′ N, 122° 9.475′ W. Marker is in San Leandro, California, in Alameda County. Marker can be reached from East 14th Street (State Highway 185) near Toler Avenue. Marker is located at the City of San Leandro - Root Park. Touch for map. Marker is in this post office area: San Leandro CA 94577, United States of America. Touch for directions.

Other nearby markers. At least 8 other markers are within walking distance of this marker. Rancho San Antonio (here, next to this marker); The Little Brown Church (approx. 0.2 miles away); San Leandro Courthouse Site 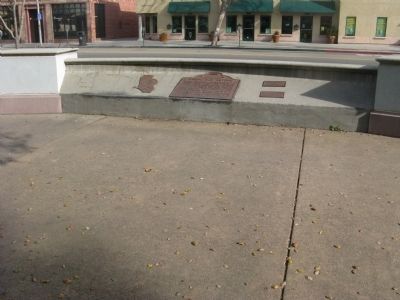 Also see . . .
1. A KTEH TV Production of the DeAnza Trail on YouTube. In this video one learns the history and purpose of the DeAnza Expedition, the heritage of descendants of expedition members, and current sites along the trail. (Submitted on January 14, 2010, by Syd Whittle of El Dorado Hills, California.)

2. Juan Bautista de Anza - Blazed the Anza Trail. Juan Bautista de Anza was the first European to establish an overland route from Mexico, through the Sonoran Desert, to the Pacific coast of California. New World Spanish explorers had been seeking such a route through the Desert Southwest for more than two centuries. (Submitted on January 14, 2010, by Syd Whittle of El Dorado Hills, California.) 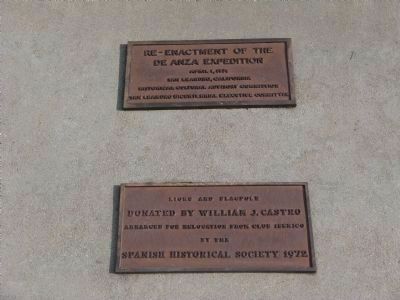 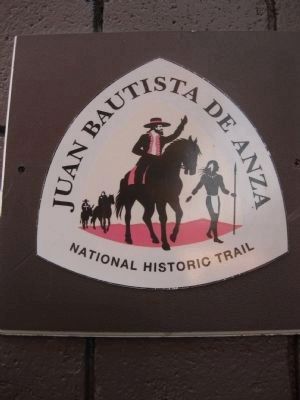