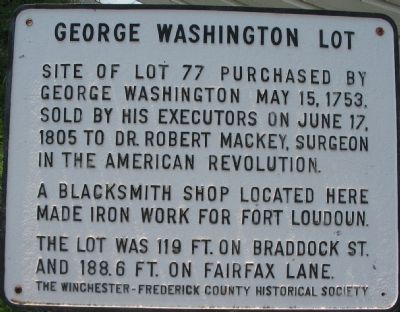 By Craig Swain, August 25, 2007
1. George Washington Lot Marker
Inscription.
George Washington Lot. . Site of lot 77 purchased by George Washington May 15, 1753. Sold by his executors on June 17, 1805 to Dr. Robert MacKey, surgeon in the American Revolution., A blacksmith shop located here made iron work for Fort Loudoun., The lot was 119 ft. on Braddock St. and 188.6 ft. on Fairfax Lane. . This historical marker was erected by The Winchester-Frederick County Historical Society. It is in Winchester Virginia

Topics and series. This historical marker is listed in these topic lists: Forts and Castles • Industry & Commerce • Patriots & Patriotism • Science & Medicine • War, US Revolutionary. In addition, it is included in the Former U.S. Presidents: #01 George Washington series list. A significant historical date for this entry is May 15, 1753. 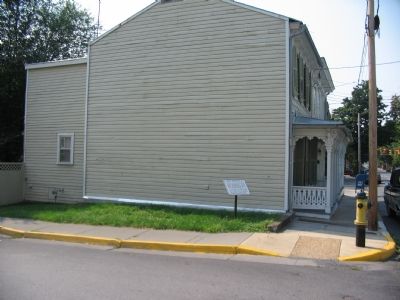 By Craig Swain, August 25, 2007
2. Fairfax Lane Side of the Lot, with Marker beside the Street 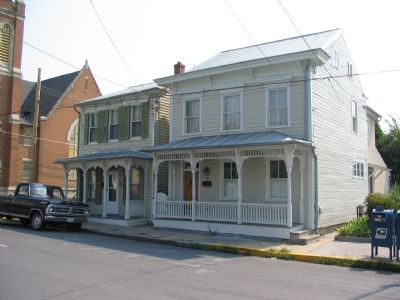