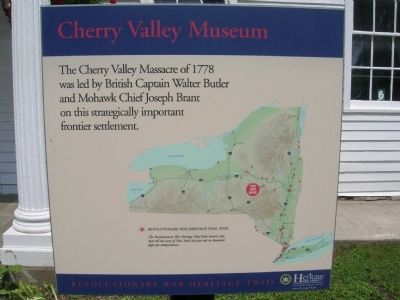 The Cherry Valley Massacre of 1778
was led by British Captain Walter Butler
and Mohawk Chief Joseph Brant
on this strategically important
frontier settlement.

Topics. This historical marker is listed in these topic lists: Notable Buildings • Notable Events • Patriots & Patriotism • War, US Revolutionary. A significant historical year for this entry is 1778. 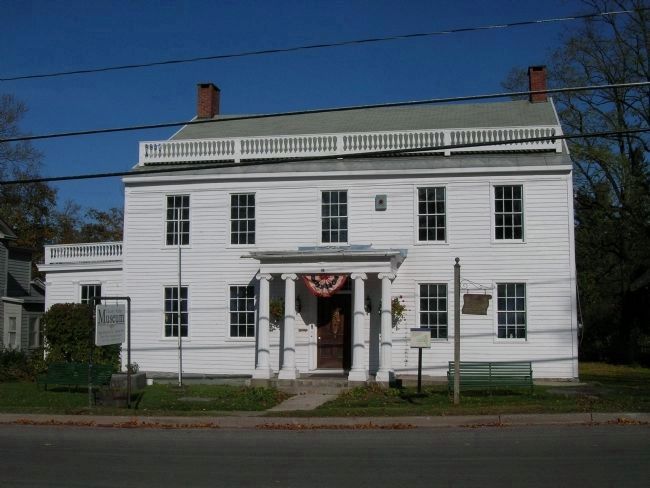 Photographed By Howard C. Ohlhous, October 18, 2008
2. Cherry Valley Museum & Marker
Throughout much of the 19th Century, the White-Phelon-Stuliff House, named for the three families who lived there since it was built in 1832, was a popular place for travelers to spend the night on their way west or on their return from the east. The building is now home to the Cherry Valley Historical Society.

Regarding Cherry Valley Museum. Once a stop on the major route west for 18th and 19th century Americans as well as native Americans before them, Cherry Valley is now a quiet and charming village cut off from the hustle and bustle of city life. Cherry Valley's sometimes dark history can be examined at the Cherry Valley Historical Society, where the entire building is filled with exhibits, artifacts, and genealogy, including a diorama that tells the story of the Cherry Valley Massacre of November 11, 1778. The massacre, headed by Loyalist Walter Butler, Seneca Warrior Little Beard, and Mohawk leader Joseph Brandt, was clearly the most traumatic event in Cherry Valley history. 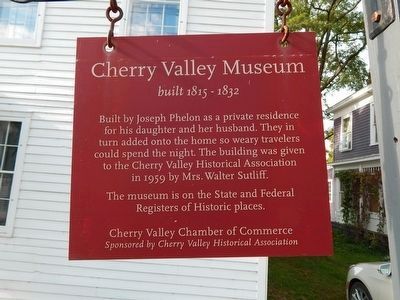 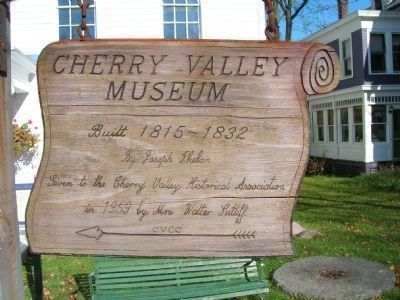 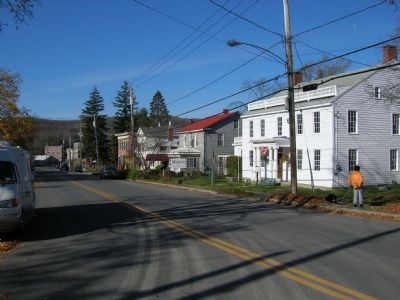 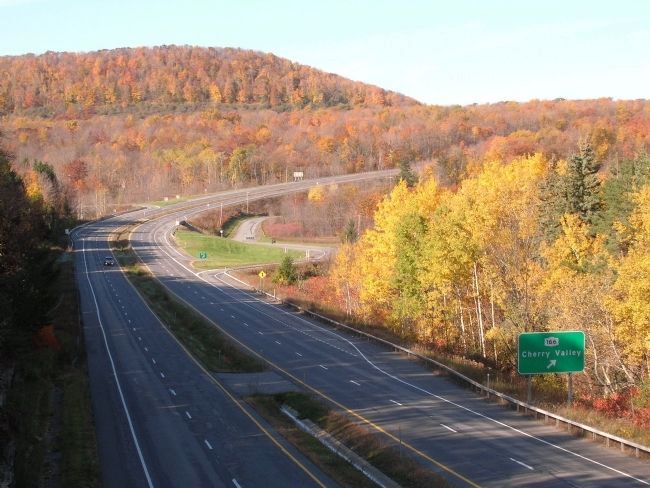