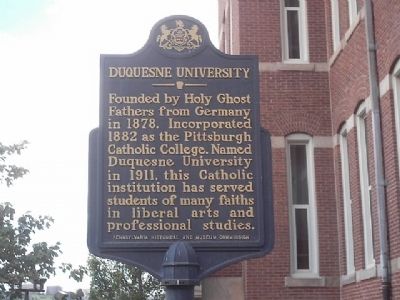 Founded by Holy Ghost Fathers from Germany in 1878. Incorporated 1882 as the Pittsburgh Catholic College. Named Duquesne University in 1911, this Catholic institution has served students of many faiths in liberal arts and professional studies.

Topics and series. This historical marker is listed in these topic lists: Arts, Letters, Music • Churches & Religion • Education • Science & Medicine. In addition, it is included in the Pennsylvania Historical and Museum Commission series list. A significant historical year for this entry is 1878.

Location. 40° 26.13′ N, 79° 59.571′ W. Marker is in Pittsburgh, Pennsylvania, in Allegheny County. Marker is at the intersection of McAnulty Dr. and Bluff St., on the left when traveling north on McAnulty Dr.. On Duquesne University's campus, on the south side of Old Main. Touch for map. Marker is in this post office area: Pittsburgh PA 15282, United States of America. Touch for directions.

Other nearby markers. At least 8 other markers are within walking distance of this marker. Steamboat "New Orleans" (approx. 0.2 miles away); Lewis and Clark "Voyage of Discovery," 1803-1806 (approx. 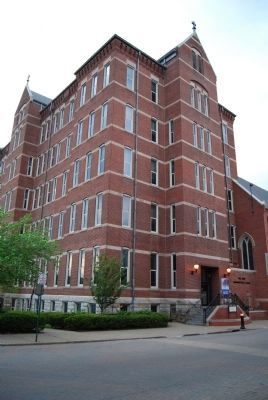 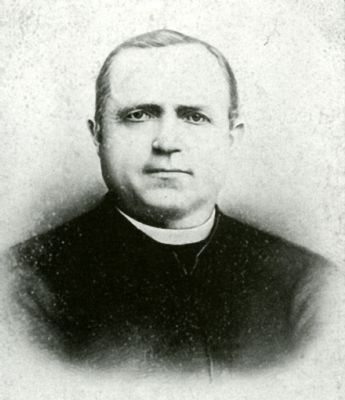