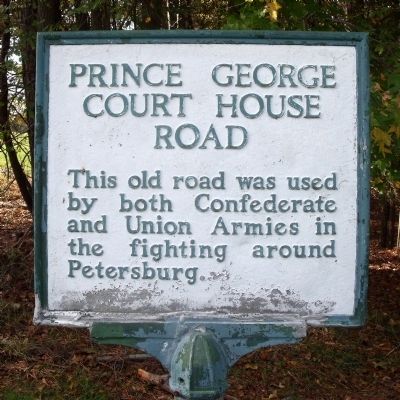 This old road was used by both Confederate and Union Armies in the fighting around Petersburg.

Topics. This historical marker is listed in these topic lists: Roads & Vehicles • War, US Civil. 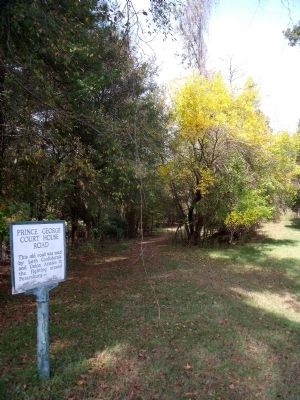 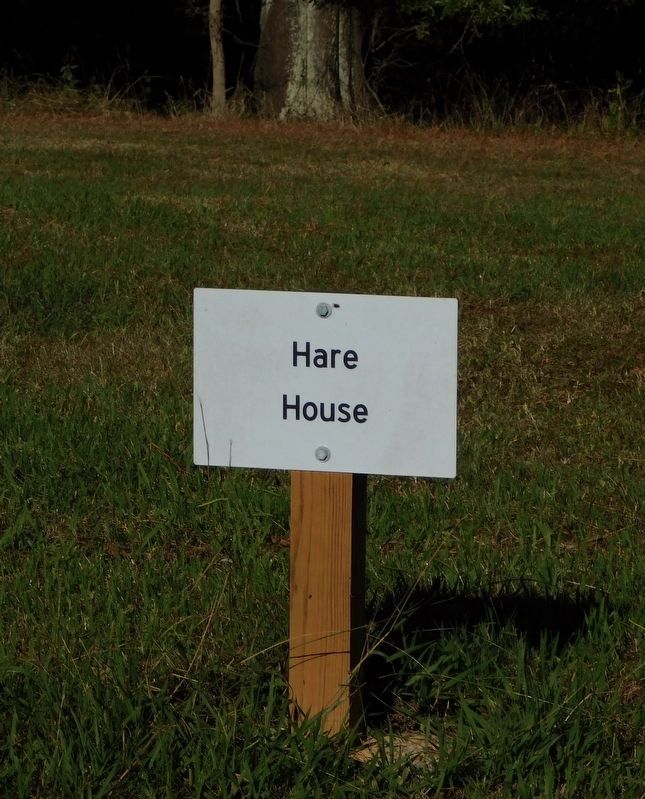 By Bradley Owen, October 19, 2021
3. Hare House Site Marker
Though no longer standing, the house was a landmark around which action took place on June 18, 1864 and during General Lee’s last grand offensive on March 25, 1865. The location is passed from this marker towards the site of the 1st Maine Heavy Artillery Regiment Monument. 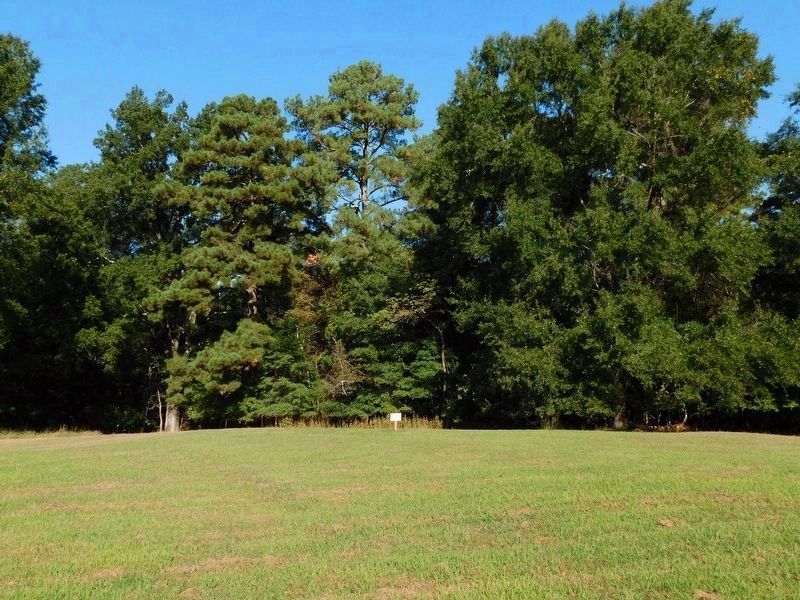