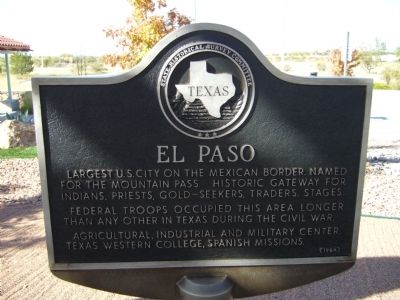 Other nearby markers. At least 8 other markers are within 14 miles of this marker, measured as the crow flies. Texas (here, next to this marker); Oñate’s Route (approx. 1.7 miles away in New Mexico); Brazito Battlefield (approx. 1.7 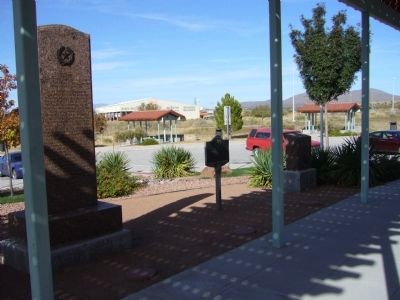