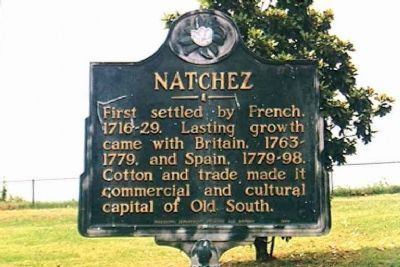 By Michael Stroud, June 1998
1. Natchez Marker
Inscription.
Natchez. . First settled by French, 1716-29. Lasting growth came with Britain, 1763-1779, and Spain, 1779-98. Cotton and trade made it commercial and cultural capital of Old South. . This historical marker was erected in 1949 by Mississippi Department of Archives and History. It is in Natchez in Adams County Mississippi

Erected 1949 by Mississippi Department of Archives and History.

Location. 31° 33.7′ N, 91° 24.4′ W. Marker is in Natchez, Mississippi, in Adams County. Marker is at the intersection of S. Broadway St and Bontura Street, on the right when traveling south on S. Broadway St. Marker is located in Bluff Park, near the pavilion. Touch for map. Marker is in this post office area: Natchez MS 39120, United States of America. Touch for directions. 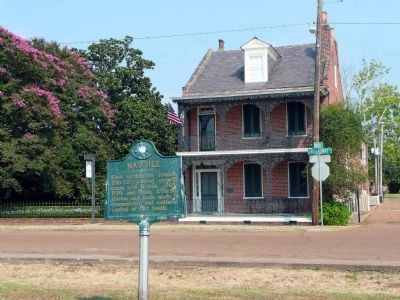 Additional comments.
1. Natchez
Built on the site of an ancient Indian village and named after the tribe, which inhabited it, Natchez, Mississippi is one of the oldest cities in North American.
— Submitted January 3, 2008, by Mike Stroud of Bluffton, South Carolina. 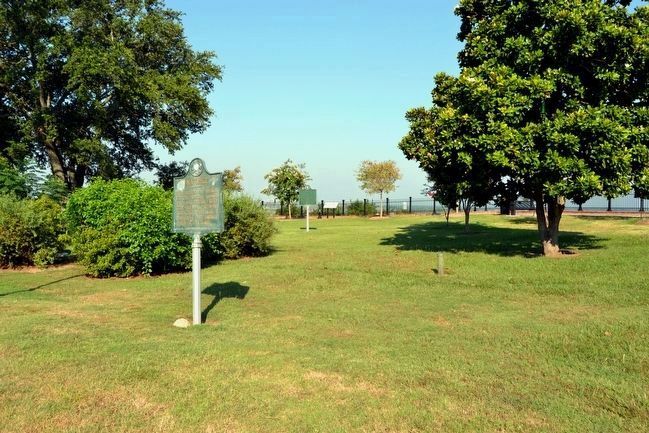 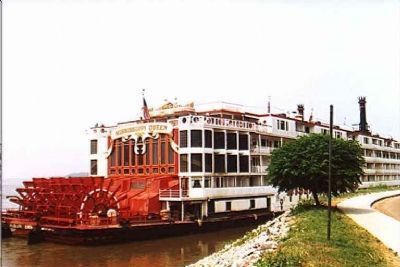 By Michael Stroud, June 1998
4. Mississippi Queen
Just down the street, refurbished Natchez Under-the-Hill (Silver St.) attracts tourists to bars, shops, and a riverboat casino docked at the infamous landing where gamblers, thieves, and prostitutes once thrived. 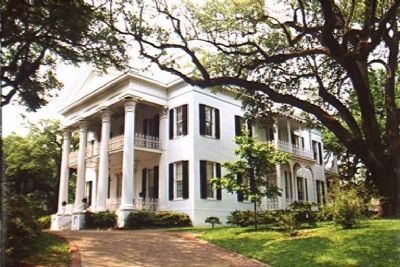 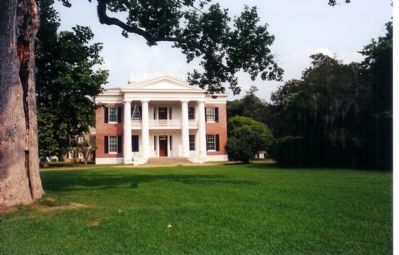