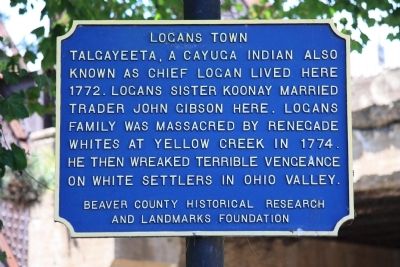 Topics and series. This historical marker is listed in these topic lists: Native Americans • Wars, US Indian. In addition, it is included in the Pennsylvania - Beaver County Historical Research and Landmarks Foundation series list.

Location. 40° 41.896′ N, 80° 17.276′ W. Marker is in Rochester, Pennsylvania, in Beaver County. Marker is on Water Street west of Harrison Street, on the right when traveling east. This historical marker is located in the park that is situated where the Beaver River empties into the Ohio River, on the Rochester side. The park walking trail follows the Ohio River and at the mouth of the Beaver River the park and walking trail turns 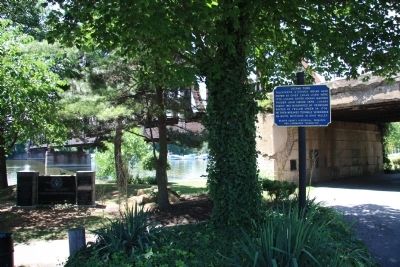 Other nearby markers. At least 8 other markers are within walking distance of this marker. Spanning the Waters (within shouting distance of this marker); Lewis and Clark (about 300 feet away, measured in a direct line); About River Transit ... (about 500 feet away); Make Way for the Railroad (about 600 feet away); Industry Along the Banks (approx. 0.2 miles away); Always A River 1991 (approx. 0.2 miles away); Rochester Lodge Number 229 (approx. ¼ mile away); H.C. Fry Glass Company (approx. ¼ mile away). Touch for a list and map of all markers in Rochester. 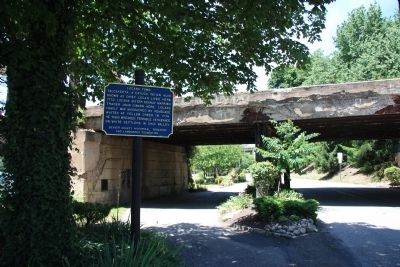