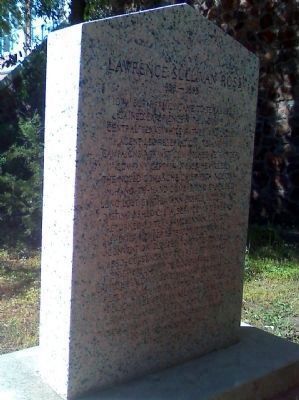 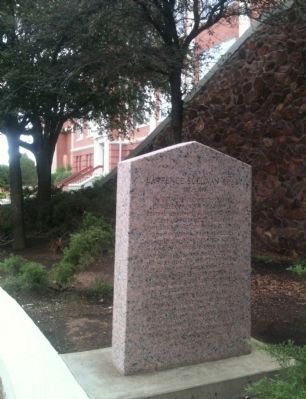 By Zacharias Beau T, August 6, 2012
2. Lawrence Sullivan Ross Marker
in Mississippi, Alabama, Tennessee until war's end, with major battles at Lawrenceburg, Harpeth River, Murfreesboro. In 135 engagements, having 5 horses shot from under him.
A memorial to Texans who served the Confederacy. Erected by the State of Texas 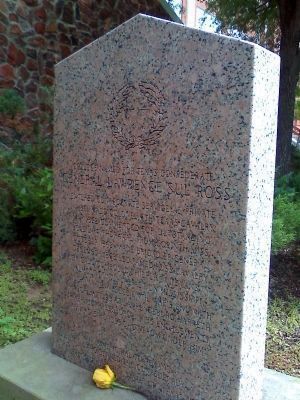 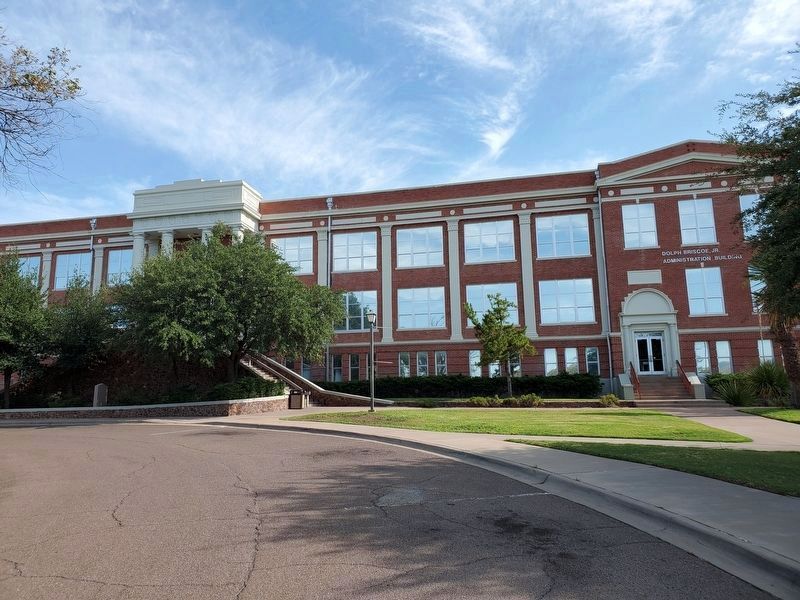 By Brian Anderson, August 31, 2019
4. Lawrence Sullivan Ross Marker
Marker is located in the planter area at the left of the photo. 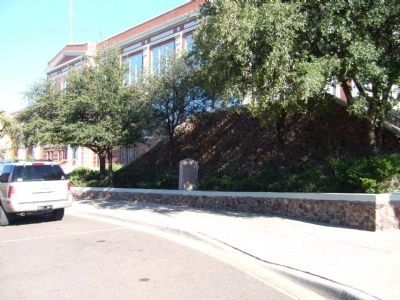