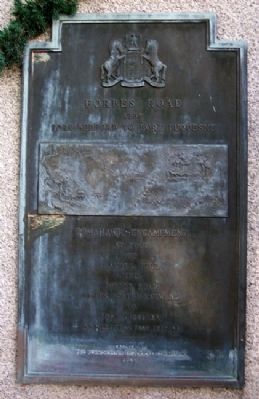 Marker series. This marker is included in the Forbes Road, and the Pennsylvania Historical and Museum Commission marker series.

Other nearby markers. At least 8 other markers are within 9 miles of this marker, measured as the crow flies. A different marker also named Forbes Road (approx. 0.2 miles away); Frederick S. Duesenberg (approx. one mile away); Log Grist Mill (approx. 1.6 miles away); Highway Attractions (approx. 1.7 miles away); Quecreek Mine Accident and Rescue (approx. 6.3 miles away); 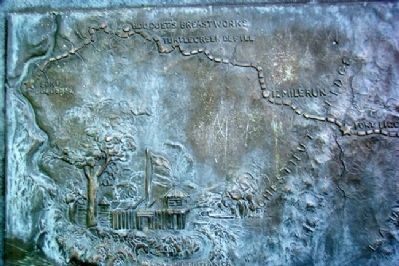 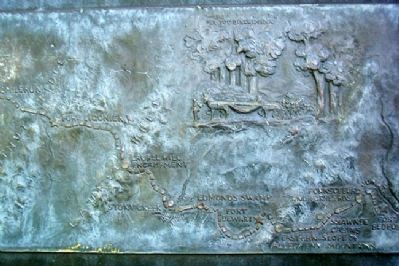 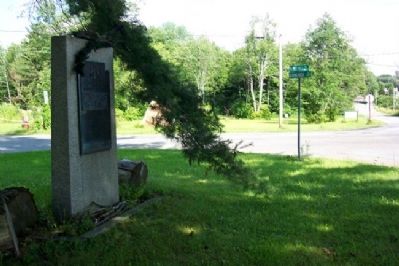