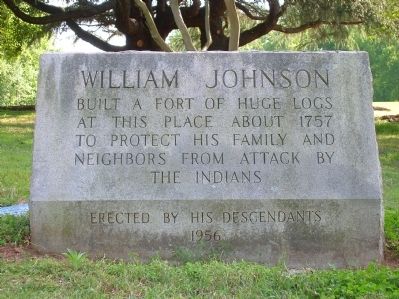 
Erected by his Descendants
1956

Erected 1956 by Descendants of William Johnson.

Topics. This historical marker is listed in these topic lists: Colonial Era • Settlements & Settlers • War, French and Indian. A significant historical year for this entry is 1757.

Other nearby markers. At least 8 other markers are within 5 miles of this marker, measured as the crow flies. William Linville (about 500 feet away, measured in a direct line); Fries Manufacturing and Power Co. (approx. 0.9 miles away); McKnight's Meeting House (approx. 1.3 miles away); Philip and Johanna Hoehns (Hanes) House 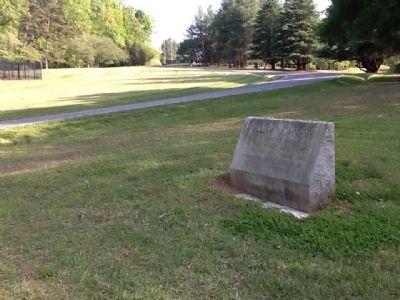 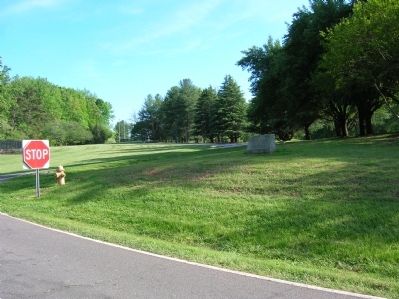 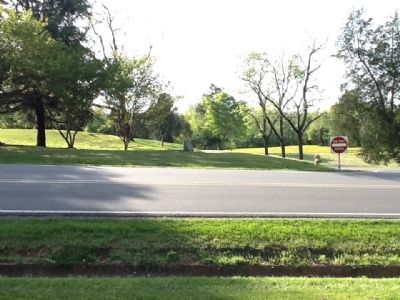 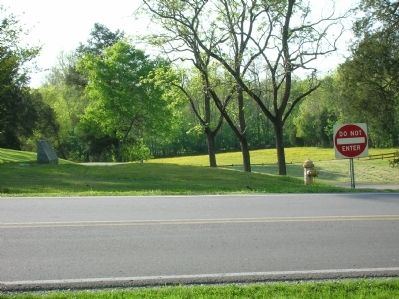