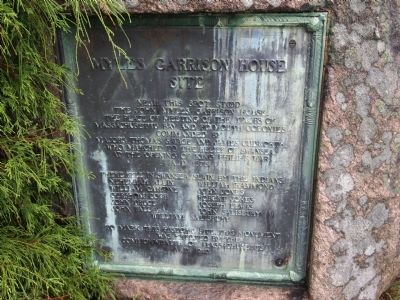 Near this spot stood the John Myles Garrison House. The place of meeting of the troops of Massachusetts Bay and Plymouth colonies.

To mark this historic site this monument was erected

Erected 1912 by Commonwealth of Massachusetts. 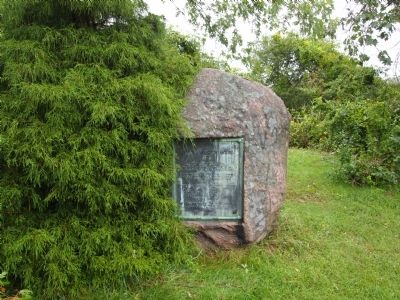 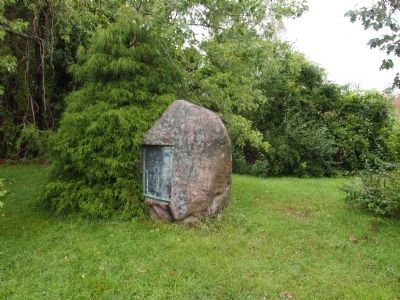