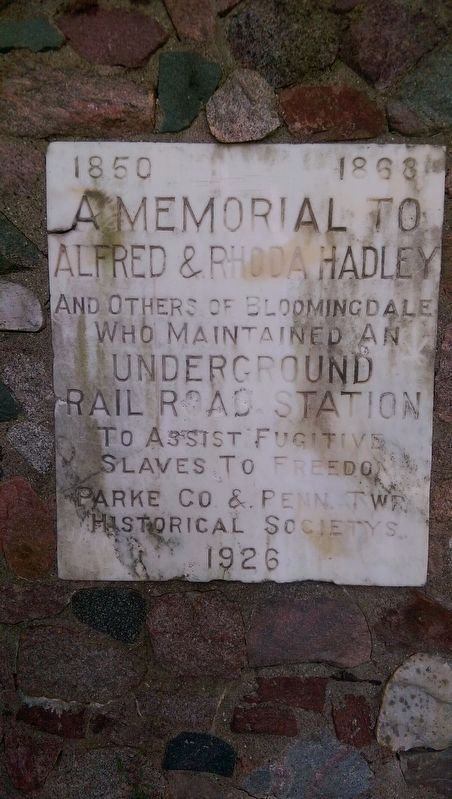 A memorial to
Alfred & Rhoda Hadley
and others of Bloomindale
who maintained an
Underground Railroad Station
to assist fugitive
slaves to Freedom.

Topics. This historical marker is listed in these topic lists: Abolition & Underground RR • War, US Civil. A significant historical year for this entry is 1850.

Other nearby markers. At least 8 other markers are within 5 miles of this marker, measured as the crow flies. Dennis Hall (approx. one mile away); Winning School of Parke County Indiana (approx. 1.1 miles away); Boyhood home of J. G. "Uncle Joe" Cannon. (approx. 1.1 miles 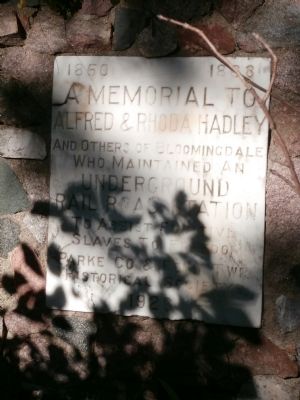 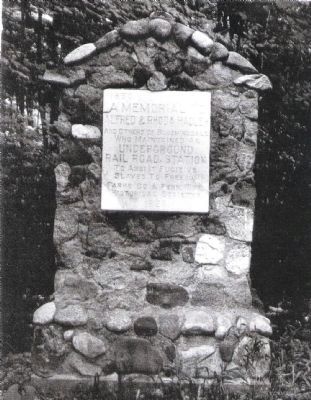 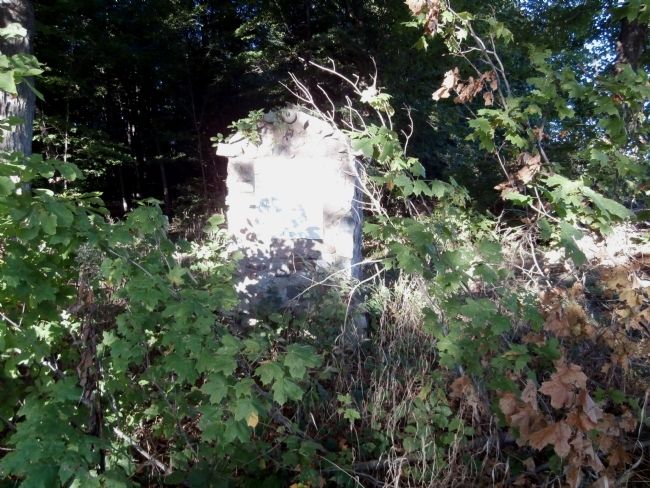 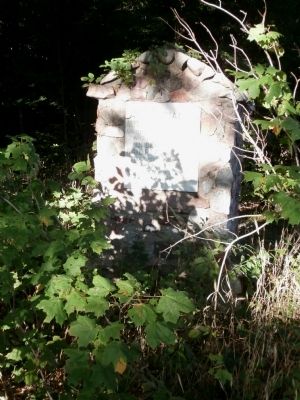 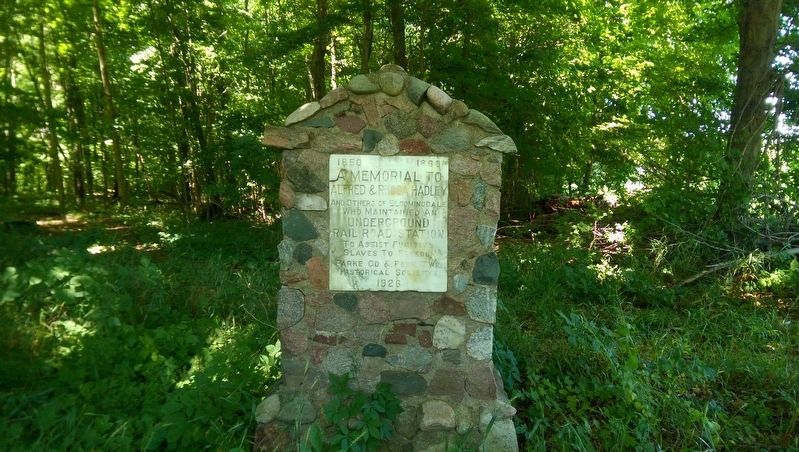