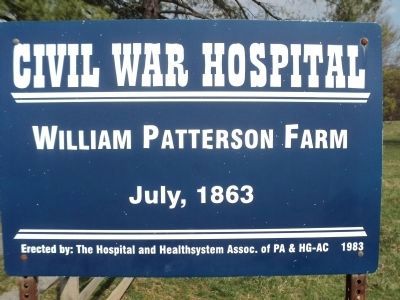 Erected 1983 by The Hospital and Healthsystem Assoc. of PA & HG-AC.

Topics. This historical marker is listed in these topic lists: Agriculture • Science & Medicine • War, US Civil. A significant historical month for this entry is July 1863. 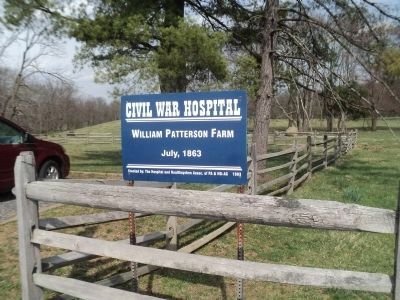 Click or scan to see
this page online
(about 800 feet away); Companies A and C, 1st Ohio Cavalry (approx. 0.2 miles away). Touch for a list and map of all markers in Cumberland Township. 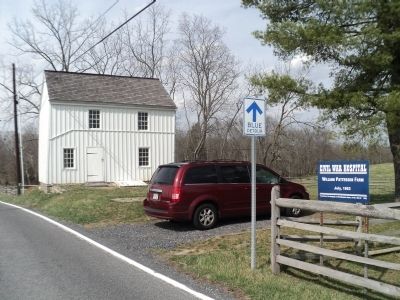 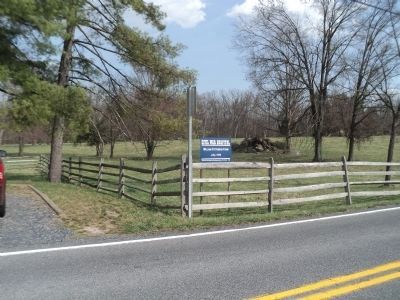 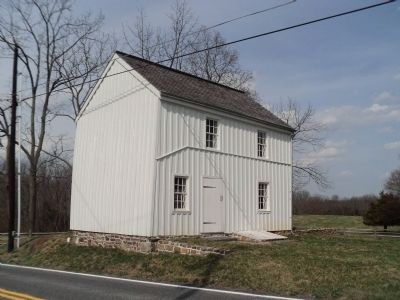