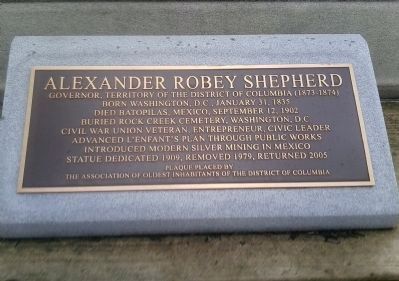 
Erected 2010 by The Association of Oldest Inhabitants of the District of Columbia.

Topics. This historical marker is listed in these topic lists: Cemeteries & Burial Sites • Government & Politics • Industry & Commerce • War, US Civil. A significant historical month for this entry is January 1853.

Other nearby markers. At least 8 other markers are within walking distance of this marker. Washington, DC: Capital and City (a few steps from this marker); The John A. Wilson Building

2. The Association of Oldest Inhabitants of the District of Columbia. Association homepage (Submitted on May 7, 2013, by Richard E. Miller of Oxon Hill, Maryland.) 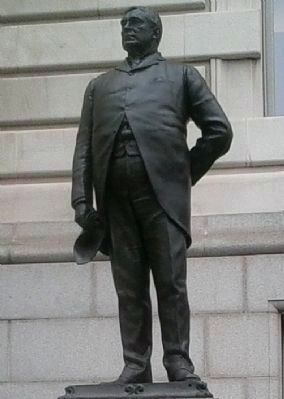 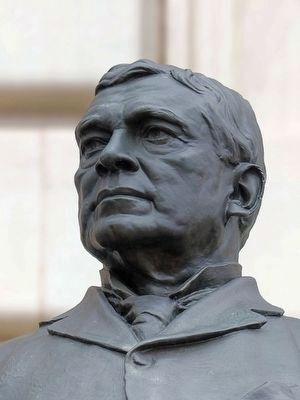 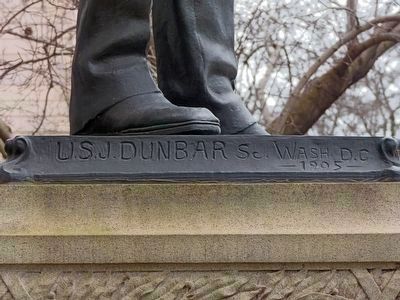 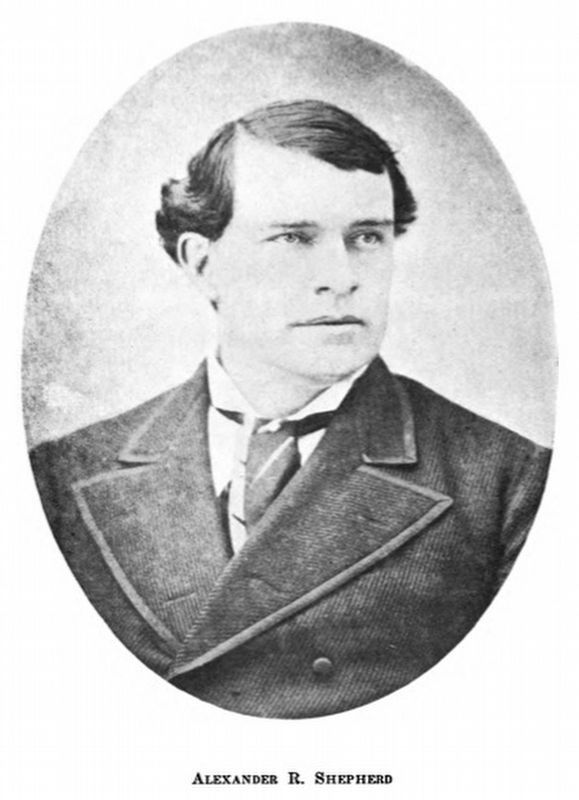