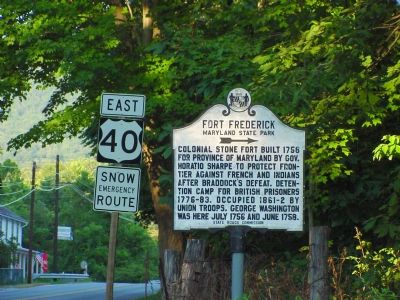 Topics. This historical marker is listed in these topic lists: Forts and Castles • War, French and Indian • War, US Civil • War, US Revolutionary. A significant historical month for this entry is June 1758.

Other nearby markers. At least 5 other markers are within 2 miles of this marker 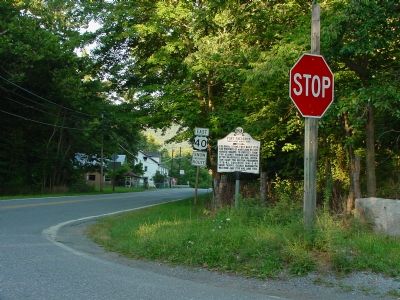 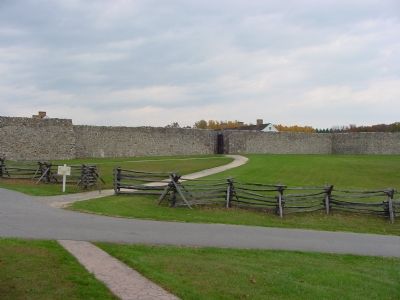 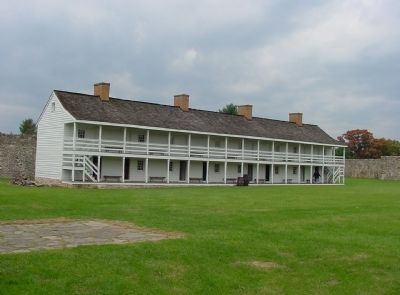 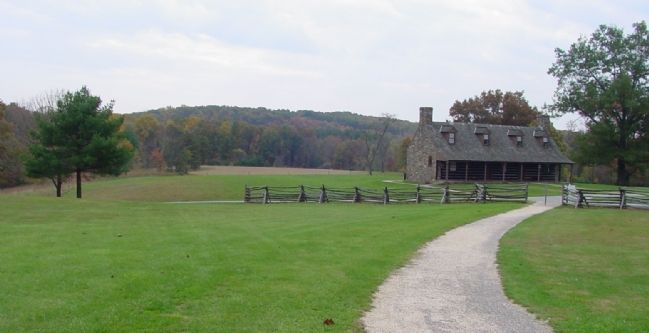