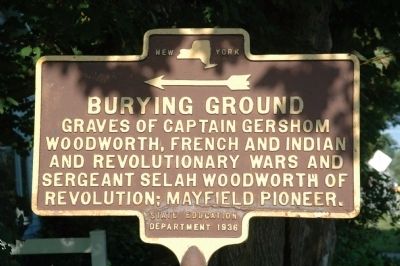 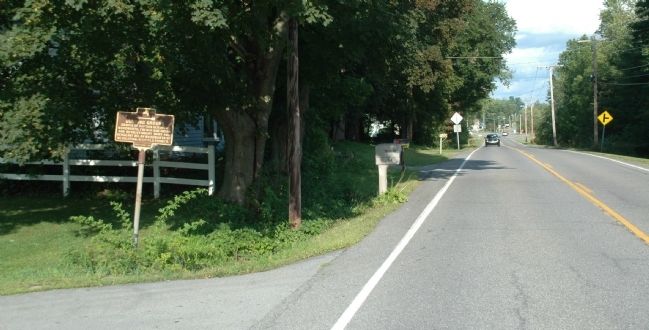 Regarding Burying Ground. The Woodworth Cemetery is a short distance away from the road. The marker directs you to an early burial ground used primarily by the Woodworth family, set on land of the original Woodworth Farm. Members of this family played important roles in Tryon County Revolutionary War events. NOTE: On the same side of the road is believed to be an early burial ground for a group of Quakers who also built a meeting house circa 1800. 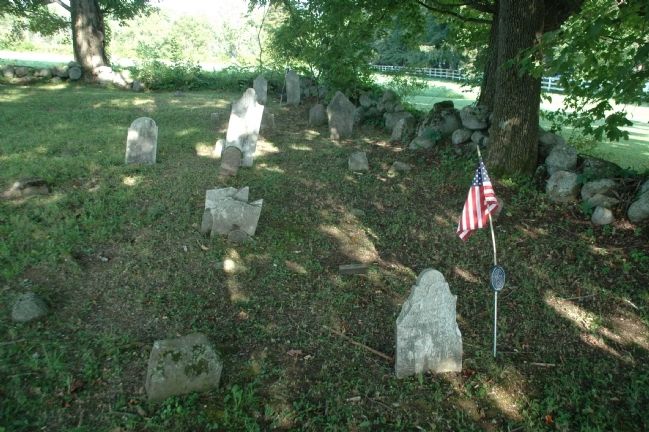 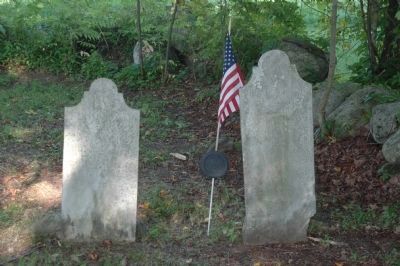 Photographed By Howard C. Ohlhous, August 29, 2013
4. Woodworth Burying Ground
Gershom Woodworth on the left, with his wife Rosanna, on the right. 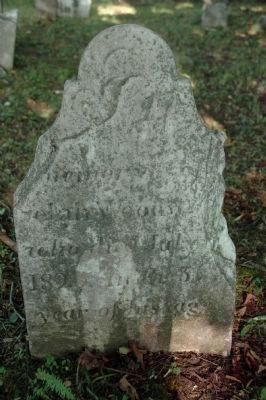