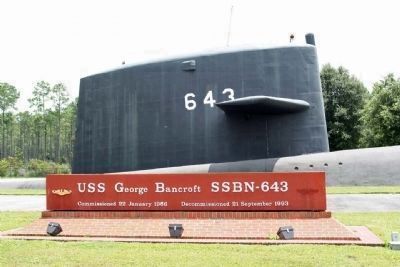 By Mike Stroud, July 25, 2013
1. USS George Bancroft Marker
Named for United States Secretary of the Navy (1845–1846) and the founder of the United States Naval Academy.

Erected 2000 by Centennial Celebration of the United States Navy Submarine Force and Sponsors.

Regarding USS George Bancroft.
•The Polaris A3 missile was the first to have a range for 2,500 miles...

•The two-stage Poseidon had about the same range as its predecessor (2,800 miles), but it could carry up
to 14 independently targetable nuclear warheads and deliver them with twice the accuracy.

• The Trident I is a three-stage, solid-fuelled missile range of 4,600 miles, with multi-warheads 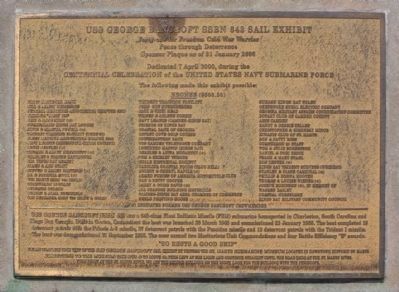 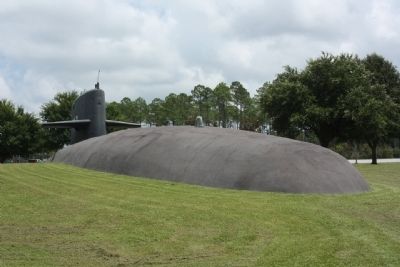 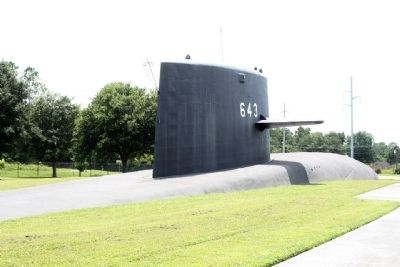 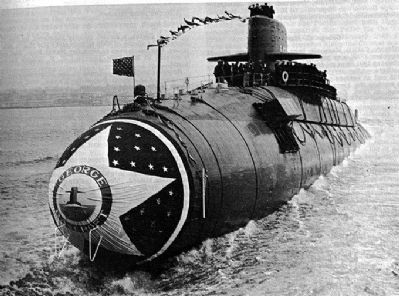 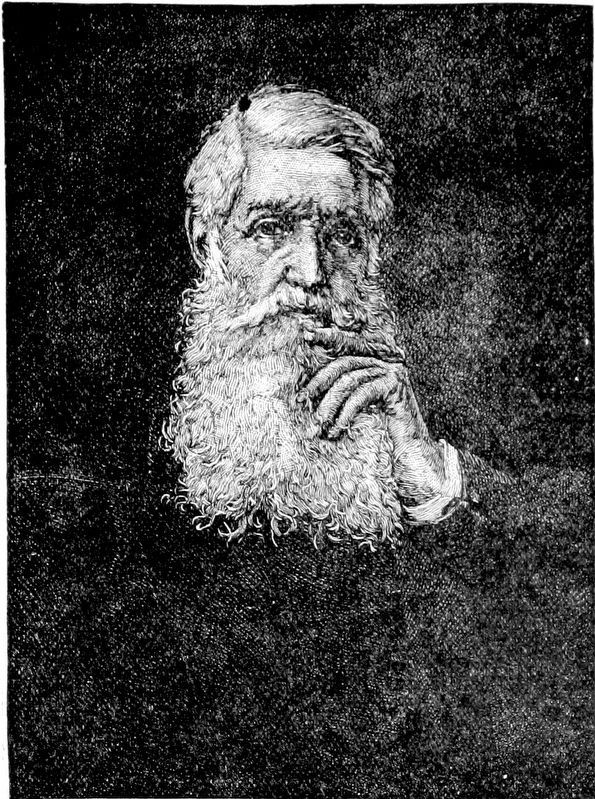