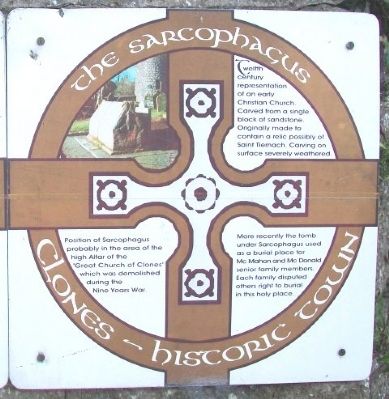 Twelfth century representation of an early Christian Church. Carved from a single block of sandstone. Originally made to contain a relic possibly of Saint Tiernach. Carving on surface severely weathered.

Position of Sarcophagus probably in the area of the high Altar of the "Great Church of Clones" which was demolished during the Nine Years War. 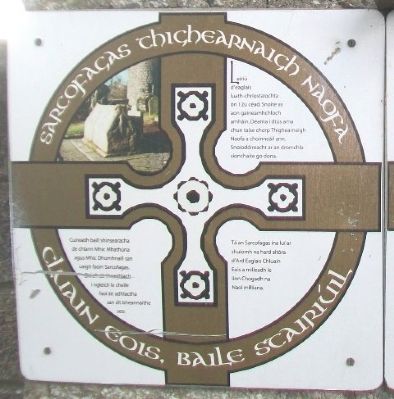 Location. 54° 10.673′ N, 7° 13.91′ W. Marker is in Clones, Ulster, in County Monaghan. Marker is on Ball Alley just west of McCurtain Street (R212), on the left when traveling west. Markers are at the east entrance to St. Tierney's Cemetery. Touch for map. Touch for directions. 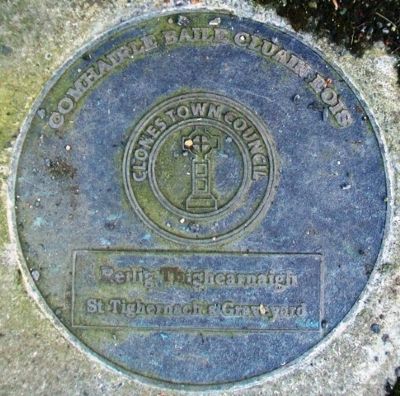 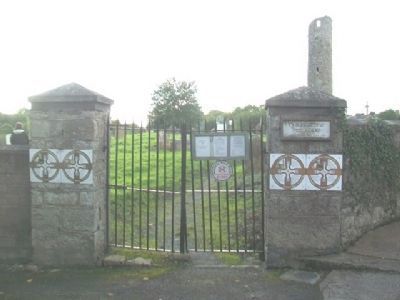 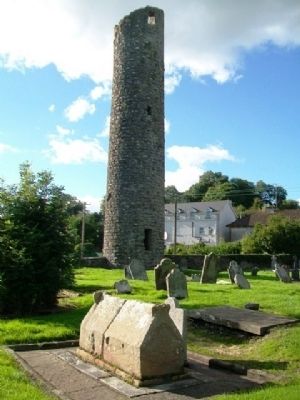 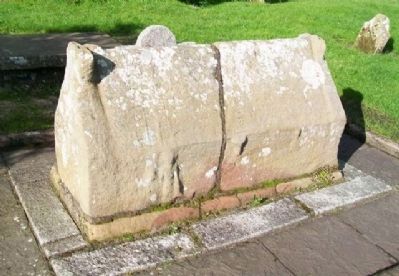