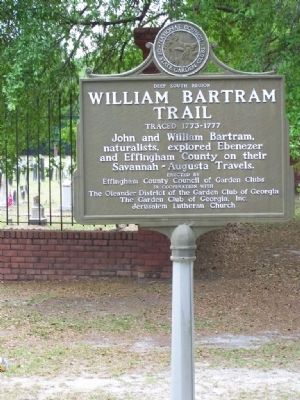 Topics and series. This historical marker is listed in these topic lists: Colonial Era • Exploration • Horticulture & Forestry • Science & Medicine. In addition, it is included in the William Bartram Trails series list.

Other nearby markers. At least 8 other markers are within 3 miles of this marker, measured as the crow flies. March to the Sea: Ebenezer Creek (a few steps from this marker); Old River Road (within shouting distance of this marker); The Salzburgers (within 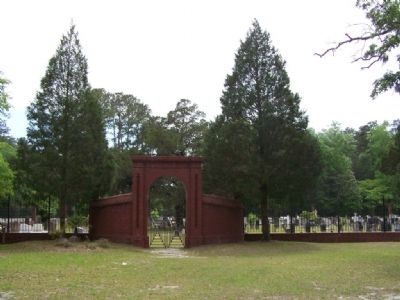 By Mike Stroud, 2008
2. Front of Old Ebenezer Cemetery
shouting distance of this marker); The Rev. John Martin Bolzius -The Rev. Israel Christian Gronau (about 300 feet away, measured in a direct line); The Town of Ebenezer (approx. 0.2 miles away); John Adam Treutlen (approx. ¼ mile away); Silk Culture at Ebenezer (approx. ¼ mile away); Historic Taverns on this Road (approx. 2.8 miles away). Touch for a list and map of all markers in Rincon.

Related markers. Click here for a list of markers that are related to this marker. Other Bartram Trail Markers

Also see . . .
1. Bartram Trails. Bartram’s momentous southern journey took him from the foothills of the Appalachian mountains to Florida (Submitted on April 27, 2008, by Mike Stroud of Bluffton, South Carolina.)

2. Wikipedia entry for William Bartram. In 1773, he embarked upon a four-year journey through eight southern colonies. He made many drawings and took notes on the native flora and fauna, and the native American Indians. (Submitted on April 27, 2008, by Mike Stroud of Bluffton, South Carolina.) 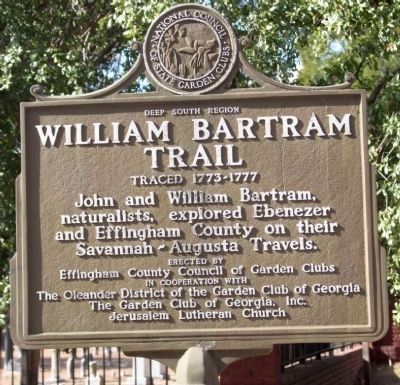 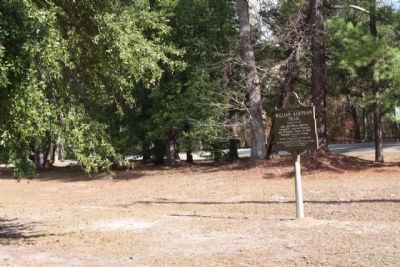 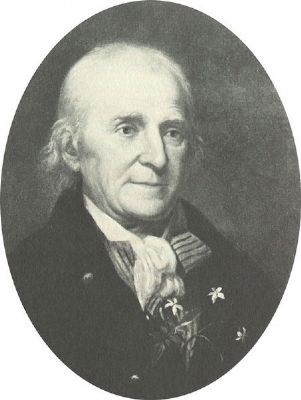