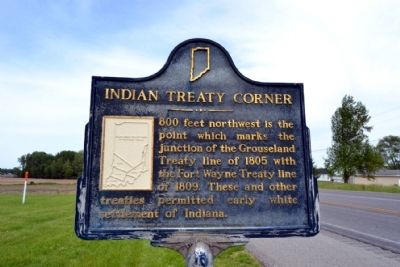 Photographed By Duane Hall, May 22, 2014
1. Indian Treaty Corner Marker
Inscription.
Indian Treaty Corner. . 800 feet northwest is the point which marks the junction of the Grouseland Treaty line of 1805 with the Fort Wayne Treaty line of 1809. These and other treaties permitted early white settlement of Indiana. . This historical marker was erected in 1966 by Indiana Sesquicentennial Commission. It is Near Seymour in Jackson County Indiana

Topics and series. This historical marker is listed in these topic lists: Native Americans • Settlements & Settlers • Wars, US Indian. In addition, it is included in the Indiana Historical Bureau Markers series list. A significant historical year for this entry is 1805. 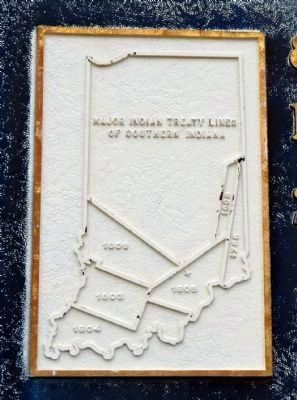 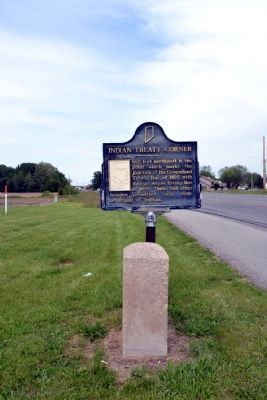 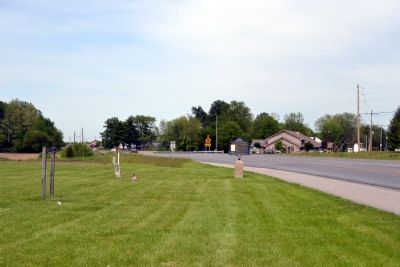 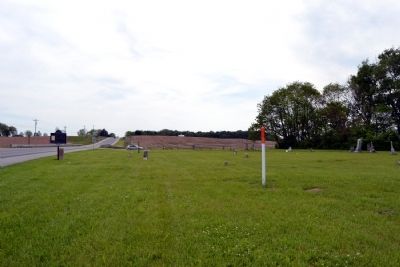 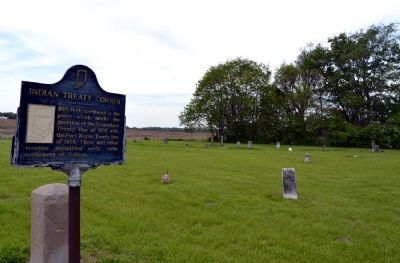