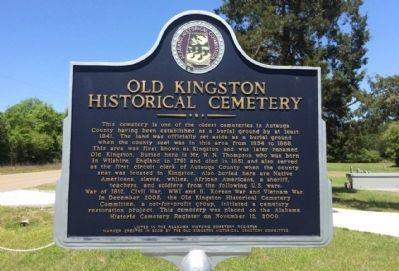 This cemetery is one of the oldest cemeteries in Autauga County having been established as a burial ground by at least 1841. The land was officially set aside as a burial ground when the county seat was in this area from 1834 to 1868. The area was first know as Kingston and was later renamed Old Kingston. Buried here is Mr. W.N. Thompson who was born in Wilshire, England in 1791 and died in 1851 and also served as the first circuit clerk of Autauga County when the county seat was located in Kingston. Also buried here are Native Americans, slaves, whites, African Americans, a sheriff, teachers, and soldiers from the following U.S. wars: War of 1812, Civil War, WWI & II, Korean War and Vietnam War. In December 2005, the Old Kingston Historical Cemetery Committee, a not-for-profit group, initiated a cemetery restoration project. This cemetery was placed on the Alabama Historic Cemetery Register on November 12, 2008. 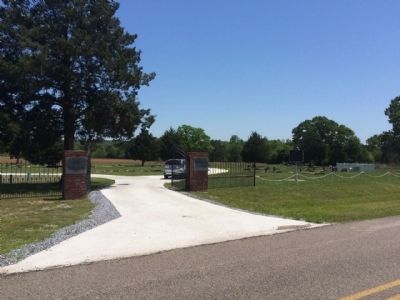 Click or scan to see
this page online
is listed in these topic lists: African Americans • Cemeteries & Burial Sites • Native Americans. A significant historical month for this entry is November 1760.

Location. 32° 34.125′ N, 86° 36.048′ W. Marker is near Prattville, Alabama, in Autauga County. Marker is on County Road 21, 0.1 miles south of County Road 40, on the left when traveling south. Located in a community previously known as Kingston. Touch for map. Marker is at or near this postal address: George Rucker Dr, Prattville AL 36067, United States of America. Touch for directions. 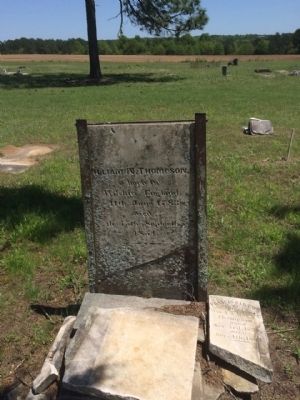 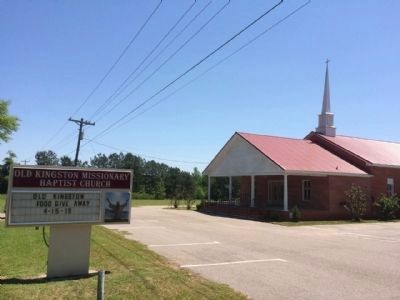 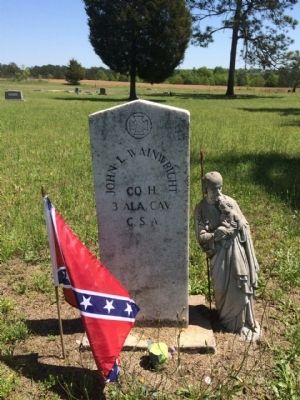 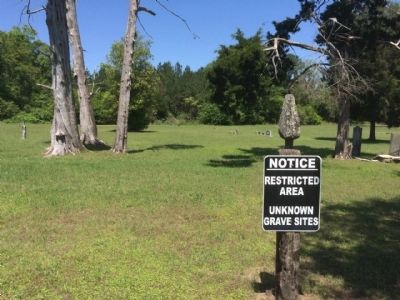