By Tom Fuchs, June 10, 2006
1. Battlefield of Bull Run or First Manassas Marker
Inscription.
Battlefield of Bull Run or First Manassas. . July 21, 1861. Confederates under General Beauregard defeated Federals under General McDowell. General Jackson given name of “Stonewall” on this field. Generals Bee and Bartow killed. Old stone house used as hospital. This marker erected July 21, 1928. . This historical marker was erected in 1928. It is Near Manassas in Prince William County Virginia

Marker series. This marker is included in the Battlefield Markers Association marker series.

Location. 38° 49.142′ N, 77° 31.604′ W. Marker is near Manassas, Virginia, in Prince William County. Marker can be reached from the intersection of Lee Highway (U.S. 29) and Sudley Road (Virginia Route 234). Marker is on the Sudley Road side of the Old Stone House, opposite the parking lot. Touch for map. Marker is in this post office area: Manassas VA 20109, United States of America. Touch for directions.

Other nearby markers. At least 5 other markers 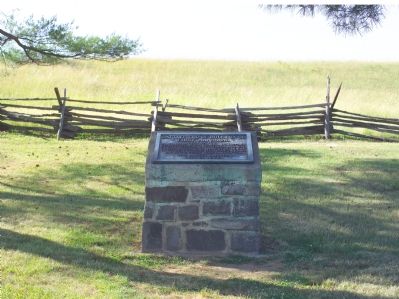 2. The Battle of Bull Run (1st Manassas). Index of CivilWarHome.com's coverage of this battle. (Submitted on January 30, 2007.) 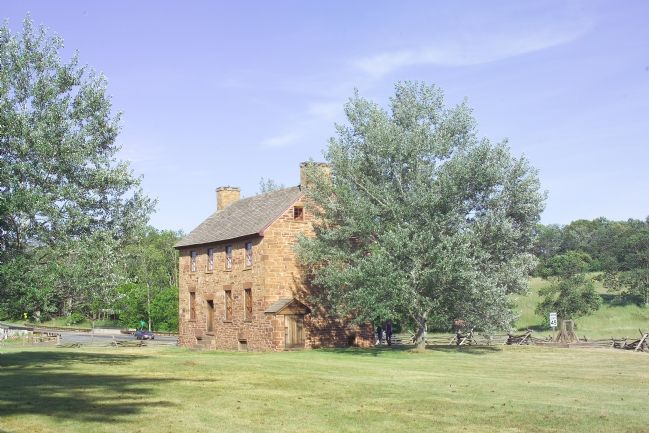 By Tom Fuchs, June 10, 2006
3. The Old Stone House as Seen from the Marker
Warrenton Pike, now Lee Highway, can be seen passing behind the house. To the right out of frame is the intersection with the Manassas-Sudley Road. Henry Hill begins its rise across the road on the right. 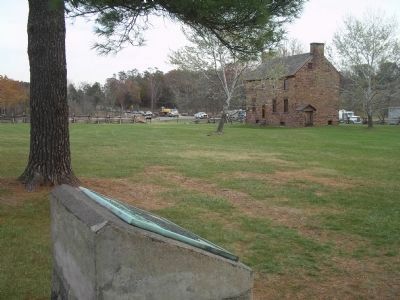 By Bill Coughlin, November 8, 2007
4. Marker and Stone House
The Stone House, a battlefield landmark, can be seen beyond the marker. 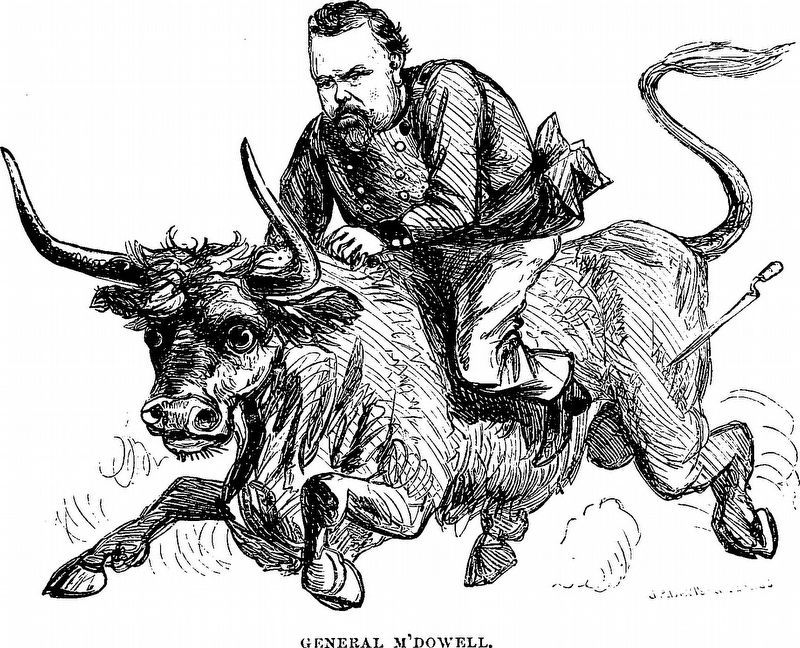 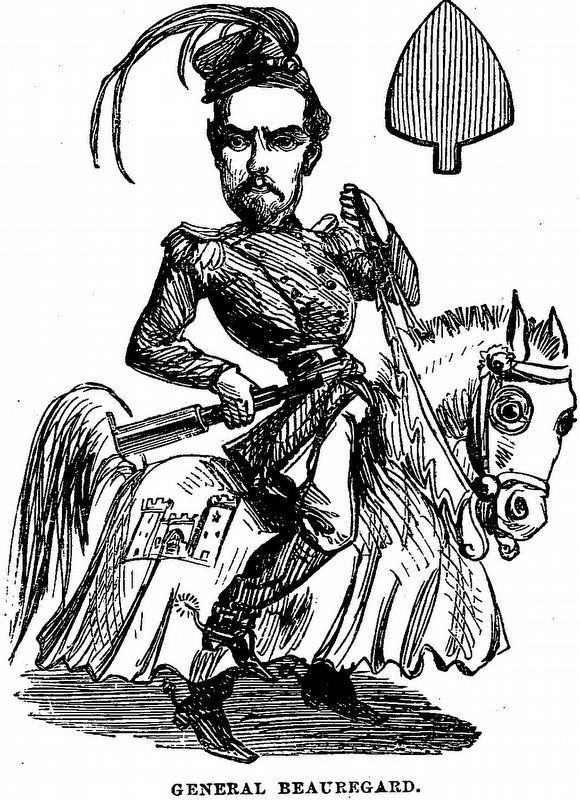 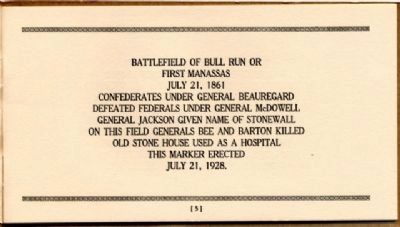