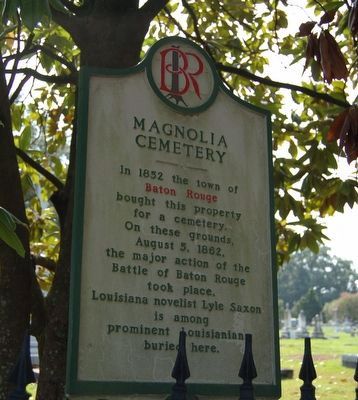 In 1852 the town of Baton Rouge bought this property for a cemetery. On these grounds, August 5, 1862, the major action of the Battle of Baton Rouge took place. Louisiana novelist Lyle Saxon is among prominent Louisianians buried here. 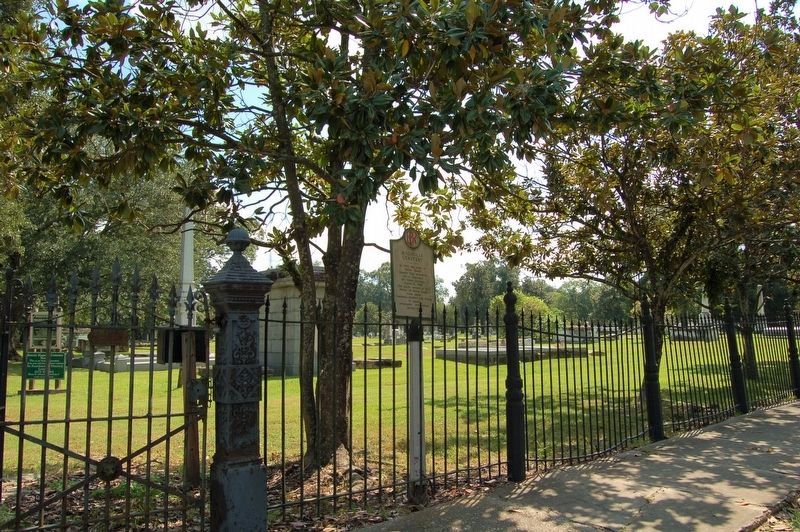 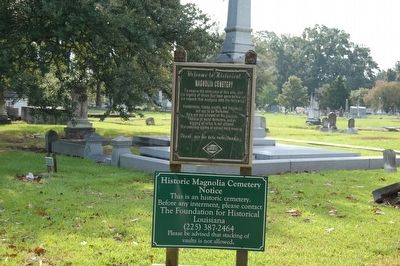 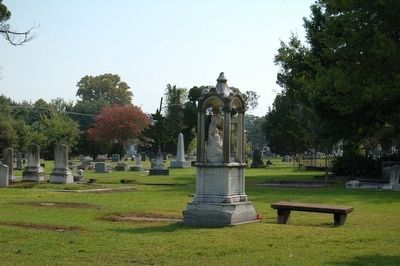 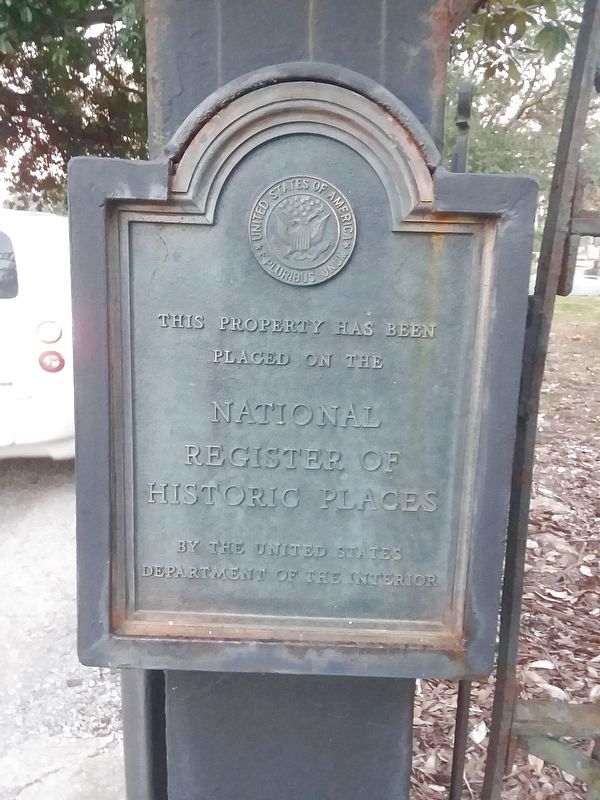