From Beer Garden to Park View 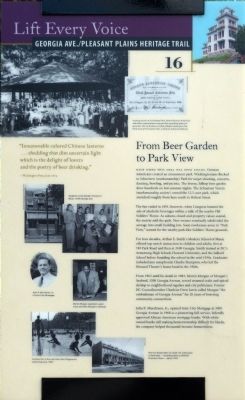 "Innumerable colored Chinese lanterns ... shedding that dim uncertain light which is the delight of lovers and the poetry of beer drinking" , , Washington Post, June 1879

"Innumerable colored Chinese lanterns ... shedding that dim uncertain light which is the delight of lovers and the poetry of beer drinking"
— Washington Post, June 1879

For four decades, Arthur E. Smith's Modern Music School of Music offered top-notch instruction to children and adults, first at 749 Park Road and then at 3109 Georgia. Smith trained at DC's Armstrong High School, Howard University, and the Julliard School before founding the school in the mid-1930s. Graduates included jazz saxophonist Charlie Hampton, who led the Howard Theatre's house band in the 1960s. 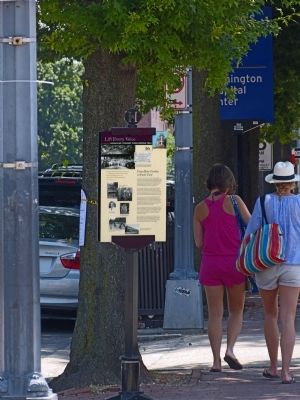 Topics and series. This historical marker is listed in this topic list: African Americans. In addition, it is included in the Georgia Avenue / Pleasant Plains Heritage Trail, and the Historically Black Colleges and Universities 🎓 series lists. A significant historical month for this entry is June 1879. 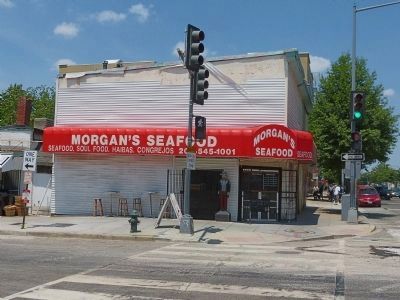 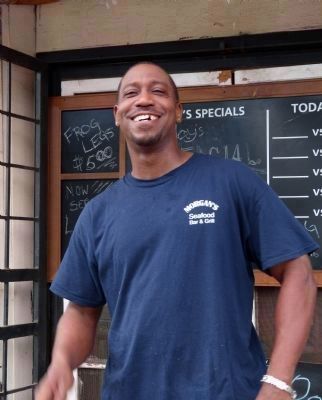 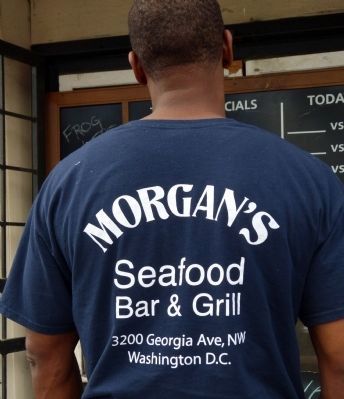 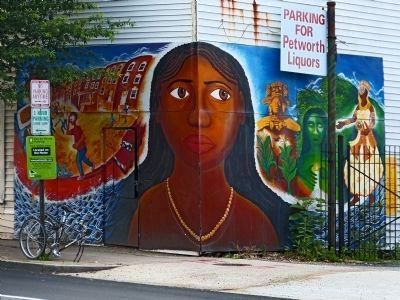 By Allen C. Browne, June 23, 2013
6. The Daughter of Oshun in the New World
A Mural painted by Joel Bergner in 2008 as part of the Georgia Avenue Mural Project on the side and rear walls of Morgan's Seafood. 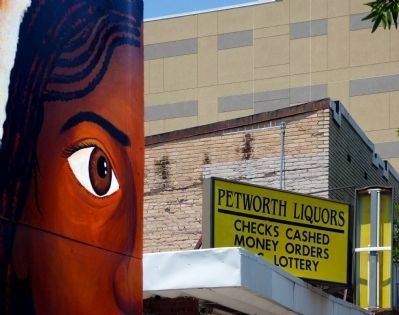 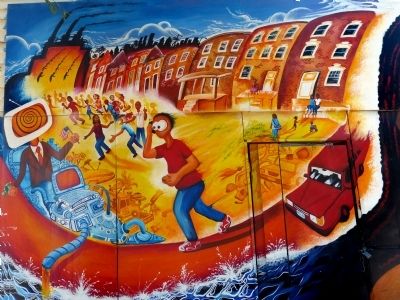 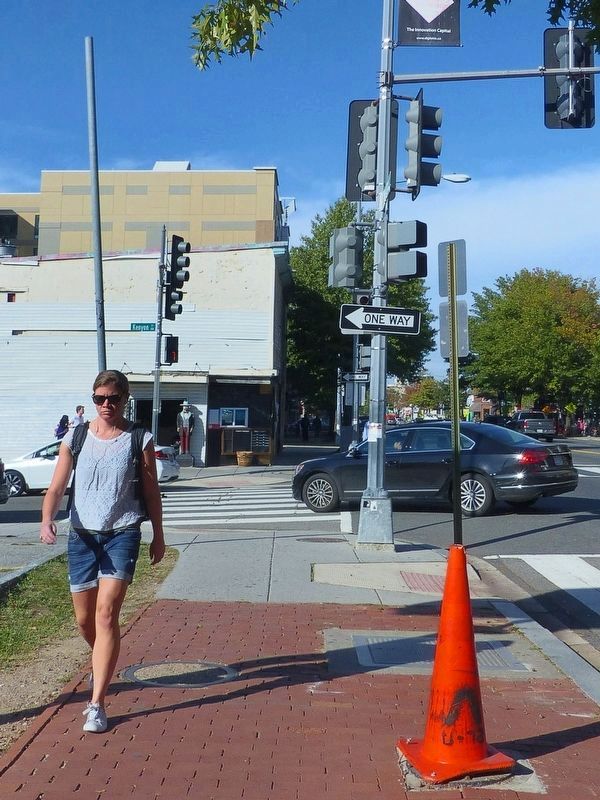