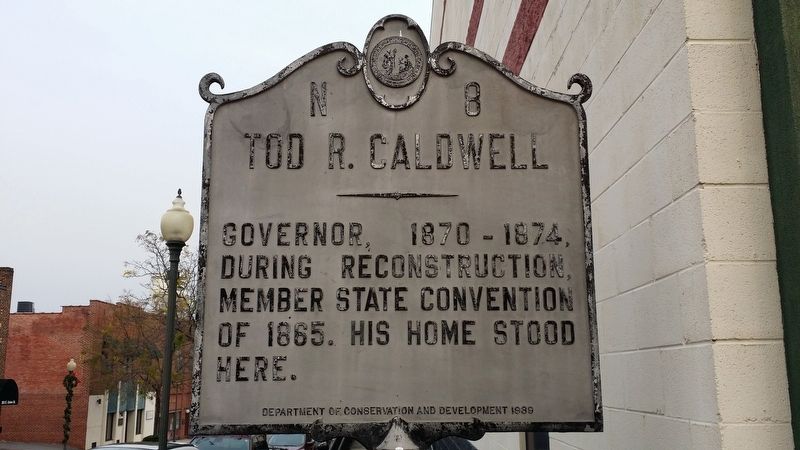 By Michael C. Wilcox, November 13, 2016
1. Tod R. Caldwell Marker
Inscription.
Tod R. Caldwell. . Governor, 1870-1874, during Reconstruction, member State Convention of 1865. His home stood here. . This historical marker was erected in 1939 by NC Department of Conservation and Development. It is in Morganton in Burke County North Carolina

Topics and series. This historical marker is listed in these topic lists: Government & Politics • War, US Civil. In addition, it is included in the North Carolina Division of Archives and History series list. A significant historical year for this entry is 1865. 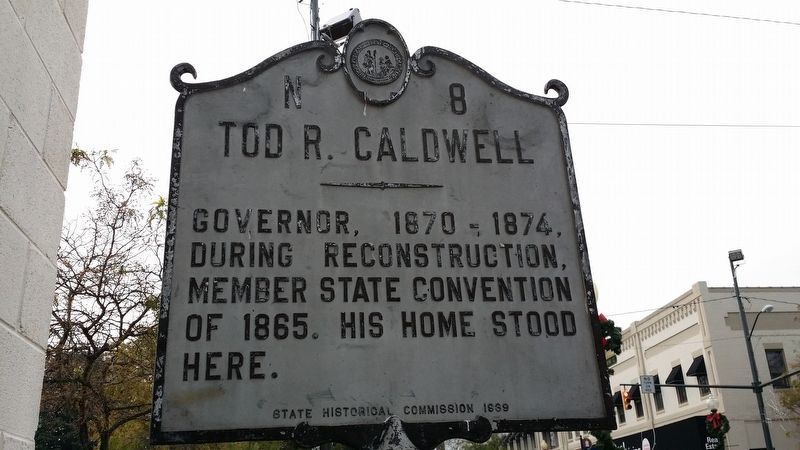 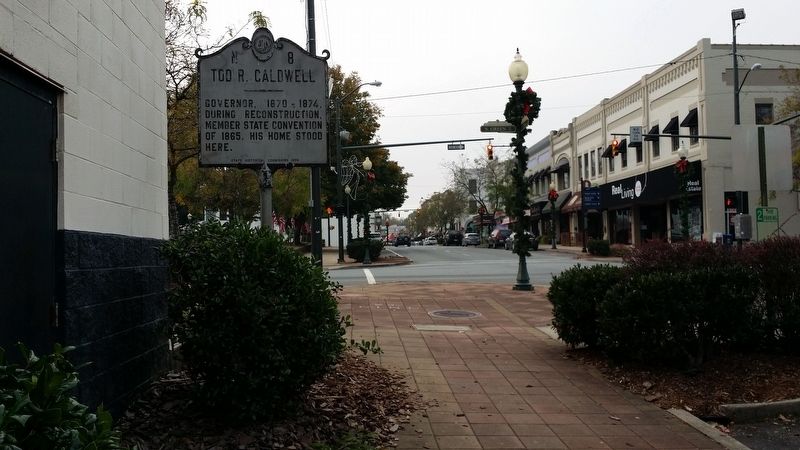 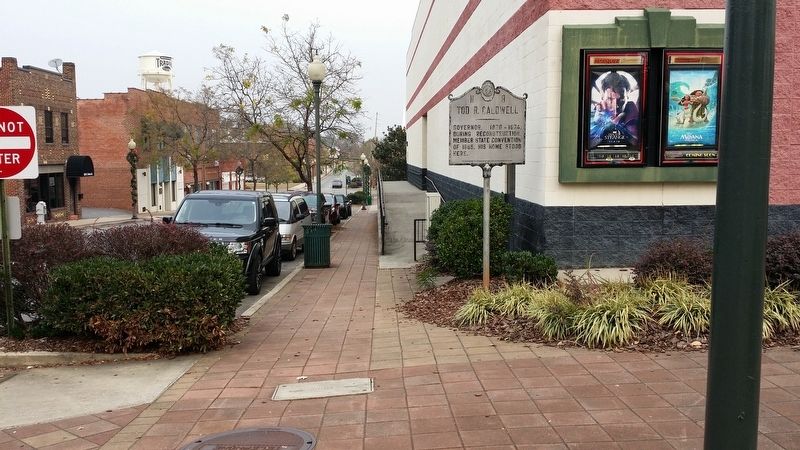 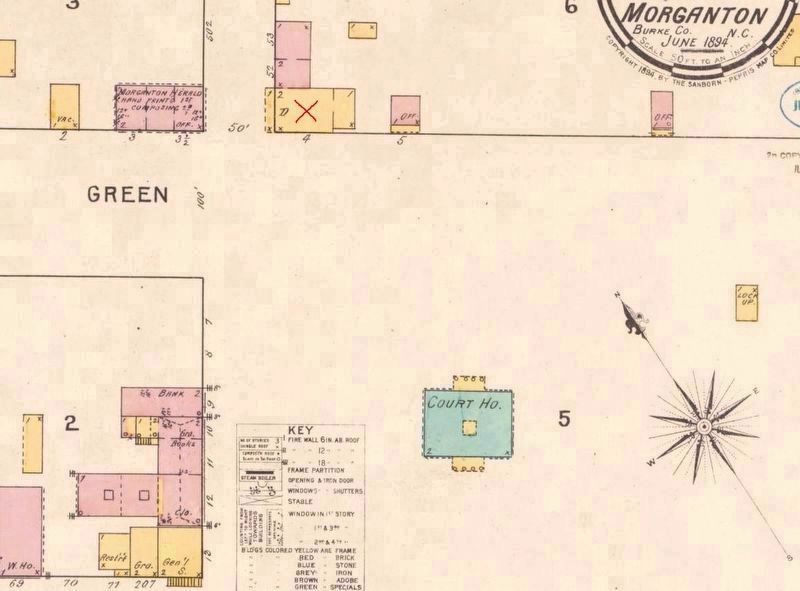