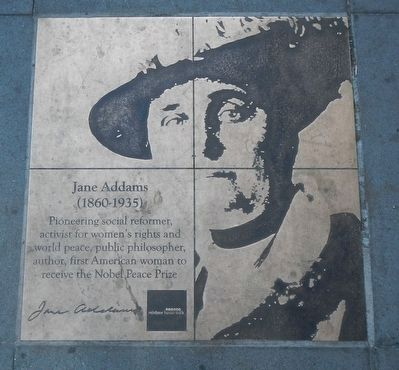 Topics and series. This historical marker is listed in these topic lists: Charity & Public Work • Civil Rights • Women. In addition, it is included in the Rainbow Honor Walk series list. 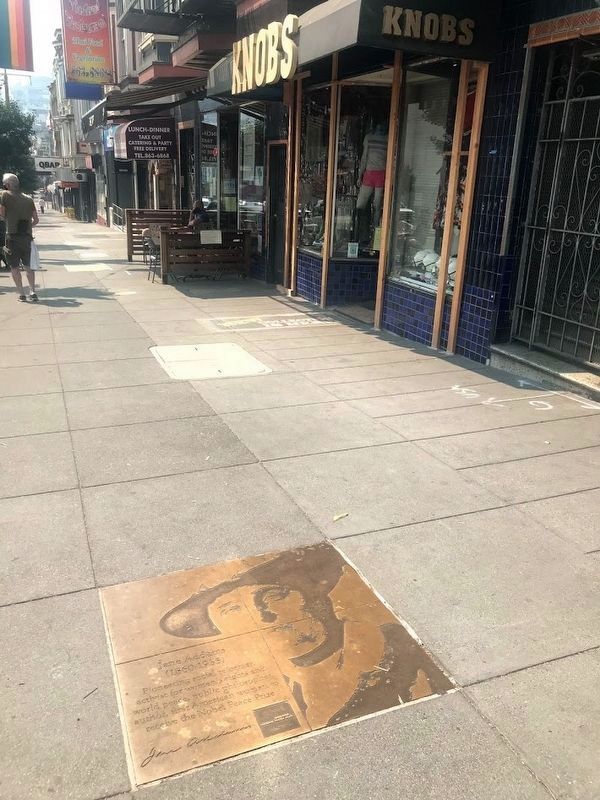 Also see . . .  Jane Addams - Biographical -- Nobelprize.org. (Laura) Jane Addams (September 6, 1860-May 21, 1935) won worldwide recognition in the first third of the twentieth century as a pioneer social worker in America, as a feminist, and as an internationalist.... Publicly opposed to America's entry into the war, Miss Addams was attacked in the press and expelled from the Daughters of the American Revolution, but she found an outlet for her humanitarian impulses as an assistant to Herbert Hoover in providing relief supplies of food to the women and children of the enemy nations... (Submitted on November 20, 2016, by Barry Swackhamer of Brentwood, California.) 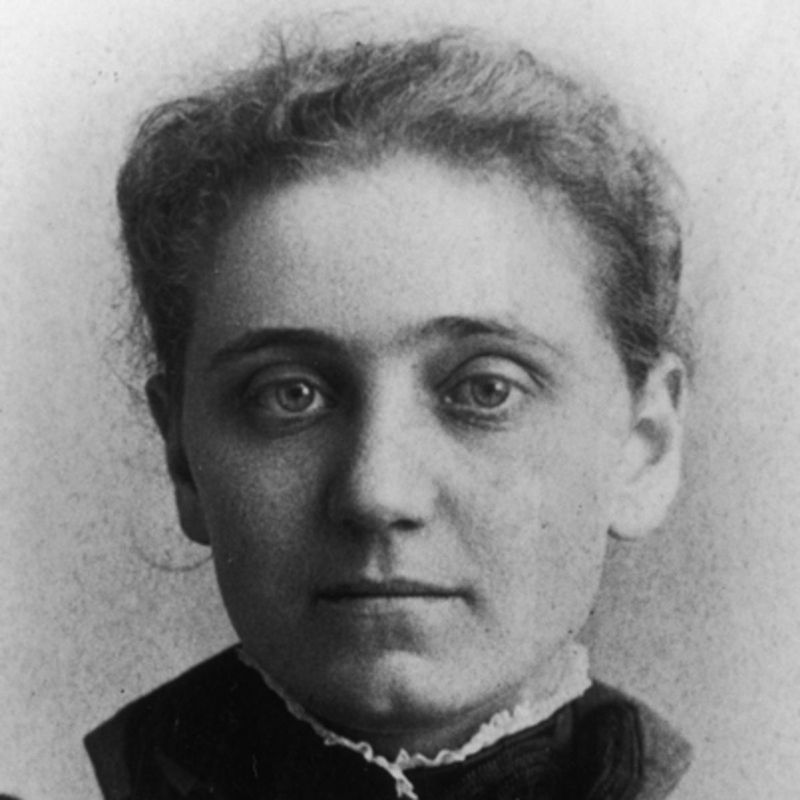 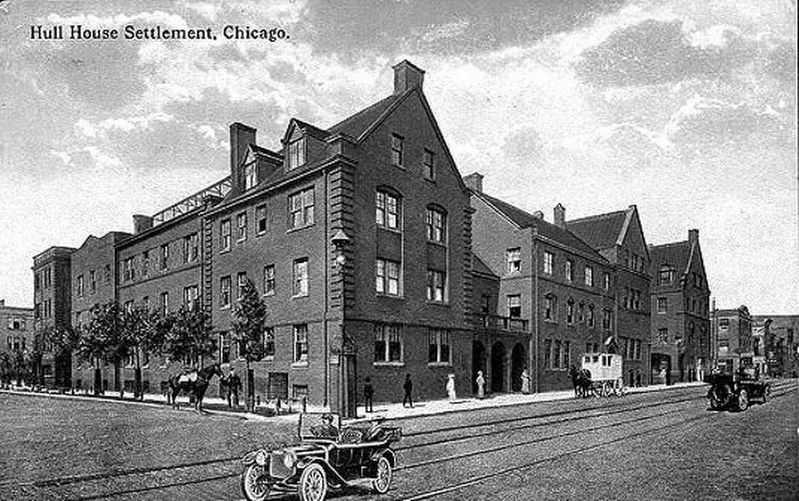