Referencing George Washington’s diaries, the Rev. Arthur P. Gray in 1938 traced the routes Col. Washington took on horseback between Fredericksburg and Williamsburg to attend colonial Virginia’s House of Burgesses during the 17 years he was the elected burgess from his district. The most often-used routes were 90-some miles long, one via New Kent and the other via West Point. While no markers currently mark the route, a number of markers reference courthouses, churches, homes and inns noted by Rev. Gray that Col. Washington passed by or where he spent the night, or longer. Those are the markers in this series. 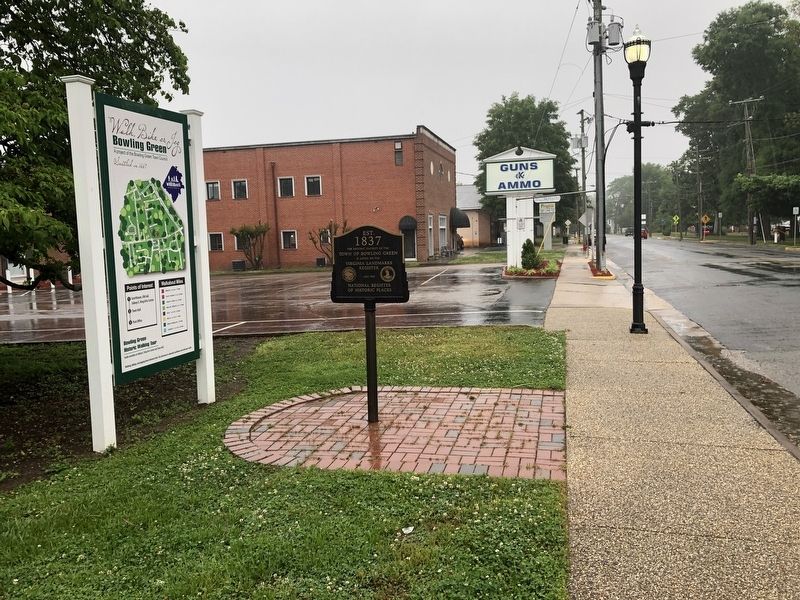