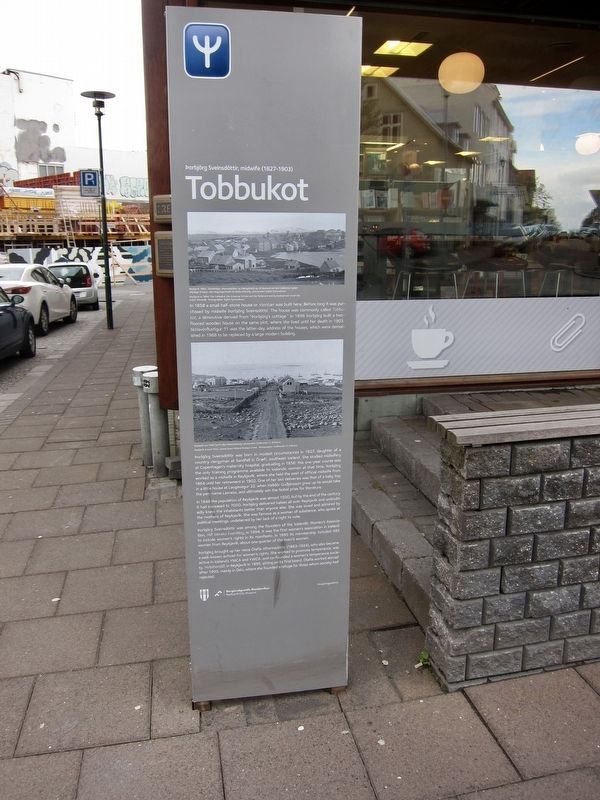 Photographed By Andrew Ruppenstein, May 18, 2018
1. Tobbukot Marker - English Side
Inscription.
. This historical marker was erected by Reykjavík City Museum. It is in Reykjavik Höfuðborgarsvæðið Iceland

In 1858 a small half-stone house or steinbaer was built here. Before long it was purchased by midwife Þorbjörg Sveinsdóttir. The house was commonly called Tobbukot, a diminutive derived from "Þorbjörg's cottage.” In 1896 Þorbjörg built a two-floored wooden house on the same plot, where she lived until her death in 1903. Skólavörðustígur 11 was the latter-day address of the houses, which were demolished in 1968 to be replaced by a large modern building.

Þorbjörg Sveinsdóttir was born in modest circumstances in 1827, daughter of a country clergyman at Sandfell in Öræfi, southeast Iceland. She studied midwifery at Copenhagen's maternity hospital, graduating in 1856; this one-year course was the only training programme available to Icelandic women at that time. Þorbjörg worked as a midwife in Reykjavík, where she held the post of official midwife from 1864 until her retirement in 1902. One of her last deliveries was that of a baby boy in a little house at Laugavegur 32: when Halldór Guðjónsson grew up he would take the pen-name Laxness, and ultimately win the Nobel prize 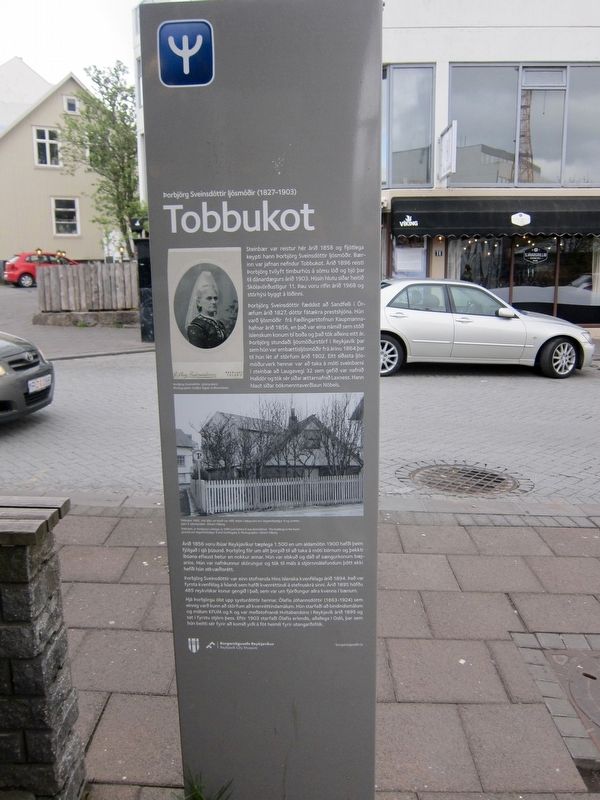 Photographed By Andrew Ruppenstein, May 18, 2018
2. Tobbukot Marker - Icelandic Side

Click or scan to see
this page online
for literature.

In 1846 the population of Reykjavík was almost 1500, but by the end of the century it had increased to 7000. Þorbjörg delivered babies all over Reykjavík and undoubtedly knew the inhabitants better than anyone else. She was loved and admired by the mothers of Reykjavík. She was famous as a woman of substance, who spoke at political meetings, undeterred by her lack of a right to vote.

Þorbjörg Sveinsdóttir was among the founders of the Icelandic Women's Association, Hið íslenska kvenfélag, in 1894. It was the first women's association in Iceland to include women's rights in its manifesto. In 1895 its membership included 485 women from Reykjavik, about one quarter of the town's women.

Þorbjörg brought up her niece Ólafía Jóhannsdóttir (1863-1924), who also became a well-known activist for women's rights. She worked to promote temperance, was active in Iceland's YMCA and YWCA, and co-founded a women's temperance society, Hvítabandið, in Reykjavík in 1895, sitting on its first board. Ólafía worked abroad after 1903, mainly in Oslo, where she founded a refuge for those whom society had rejected. 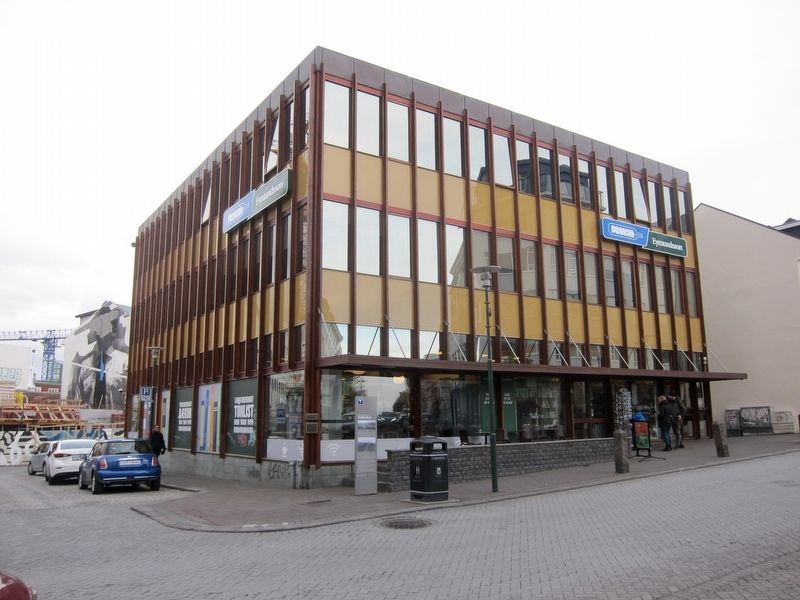 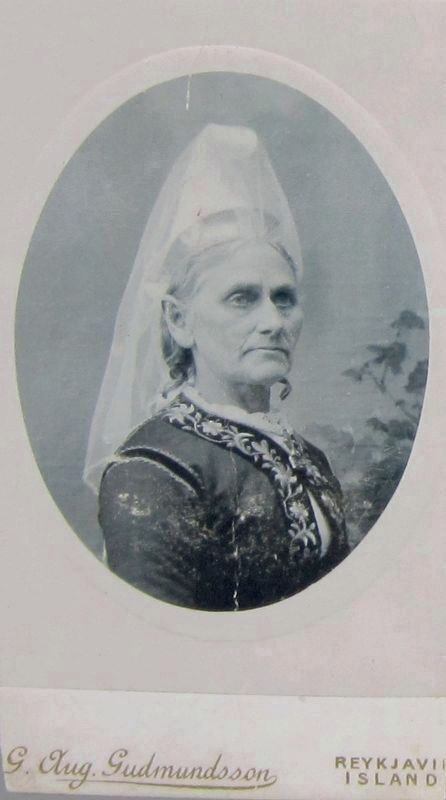