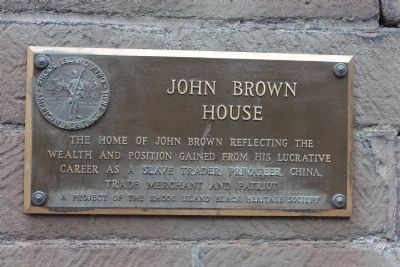 The home of John Brown Reflecting the wealth and position gained from his lucrative career as a slave trader, privateer, China trade merchant and Patriot. 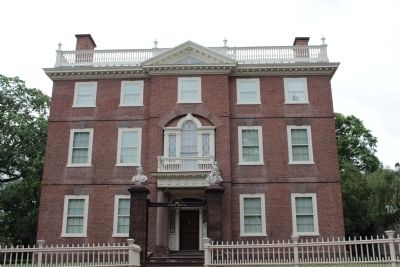 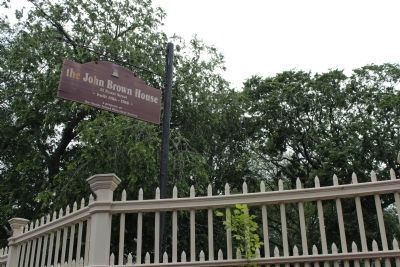 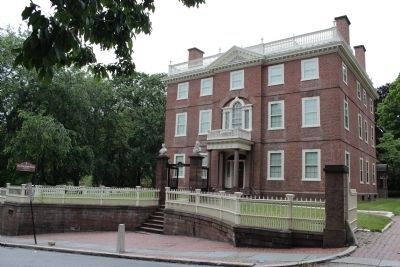 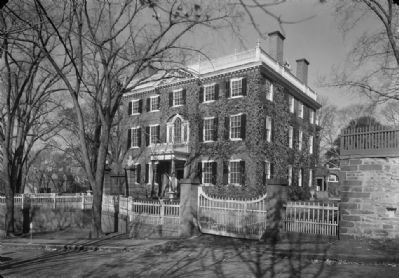