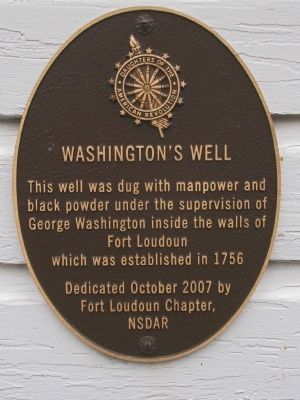 By Allen C. Browne, March 28, 2009
1. George Washington's Well Marker
Inscription.
Washington's Well. . This well was dug with manpower and black powder under the supervision of George Washington inside the walls of Fort Loudoun, which was established in 1756. , Dedicated October 2007 by Fort Loudoun Chapter, NSDAR . This historical marker was erected in 2007 by The Fort Loudoun Chapter, National Society of the Daughters of the American Revolution. It is in Winchester Virginia

This well was dug with manpower and black powder under the supervision of George Washington inside the walls of Fort Loudoun, which was established in 1756.

Erected 2007 by The Fort Loudoun Chapter, National Society of the Daughters of the American Revolution.

Topics and series. This historical marker is listed in these topic lists: Colonial Era • Man-Made Features • War, French and Indian. In addition, it is included in the Daughters of the American Revolution series list. A significant historical date for this entry is October 15, 2007.

Location. 39° 11.341′ N, 78° 9.846′ W. Marker is in Winchester, Virginia. Marker can be reached from the intersection of North Loudon Street and Clark Street, on the left when traveling north. Marker is in the backyard of Baker-Hardy House. Touch for map. Marker is at or near this postal address: 419 N Loudoun Street, Winchester VA 22601, United States of America. Touch for directions. 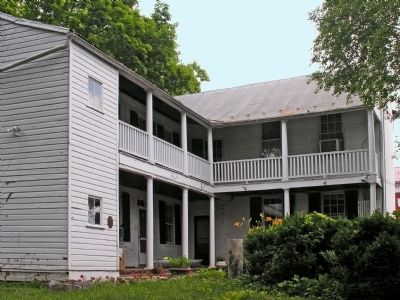 Click or scan to see
this page online
Site of Fort Loudoun (within shouting distance of this marker); Jackson’s Headquarters (about 400 feet away, measured in a direct line); a different marker also named Jackson’s Headquarters (about 400 feet away); Loyal Quaker and Brave Slave (about 700 feet away); George Washington Lot (approx. 0.2 miles away); John Kirby, Jazz Musician (approx. 0.2 miles away). Touch for a list and map of all markers in Winchester.

Additional commentary.
1.
Note To Editor only visible by Contributor and editor
— Submitted May 27, 2014, by Allen C. Browne of Silver Spring, Maryland. 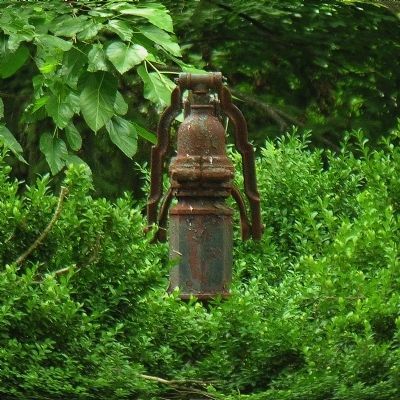 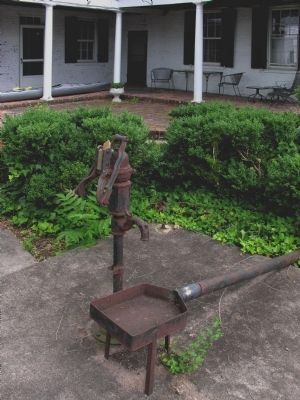 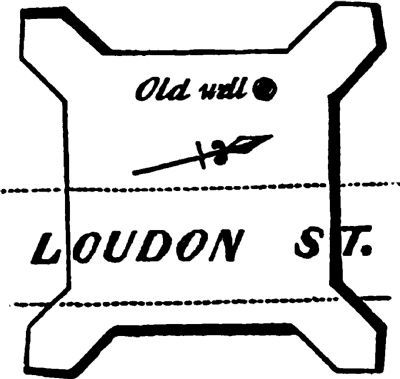 By Henry Howe, 1852
5. Sketch of Fort Loudoun
This picture from Henry Howe's 1852 Historical Collections of Virginia shows how Loudoun Street bisects the site of the old fort and the situation of the well inside the fort near the northwest bastion. 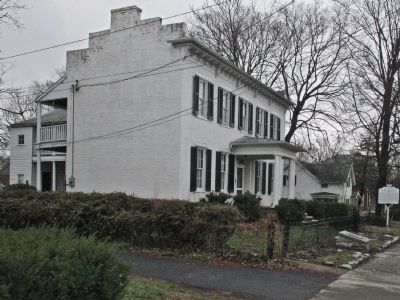