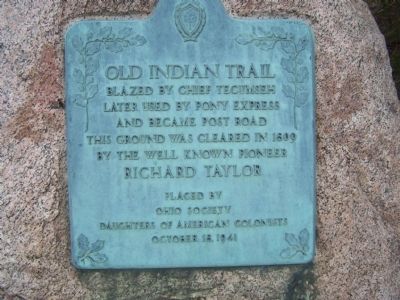 Topics and series. This historical marker is listed in this topic list: Settlements & Settlers. In addition, it is included in the Daughters of the American Colonists series list. A significant historical year for this entry is 1809. 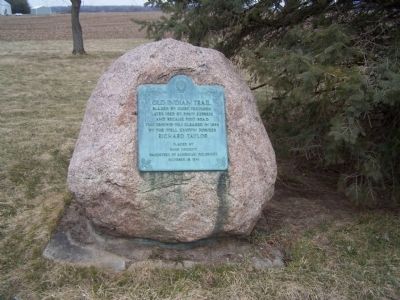 More about this marker. some of this text may be a little “exaggerated” 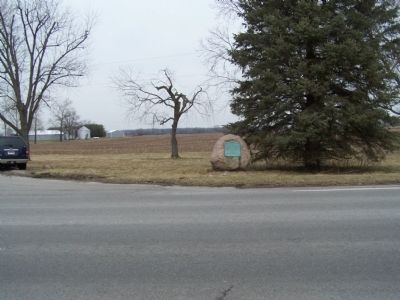 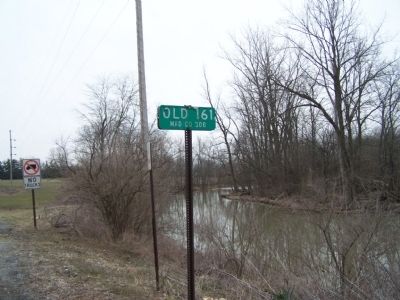 Photographed By Rev. Ronald Irick, March 11, 2012
4. Old Indian Trail
former route of the trail, along the east bank of Darby Creek. Modern St Rt 161 has been straightened. The boulder is opposite the point where the old and new alignments meet at the bridge. 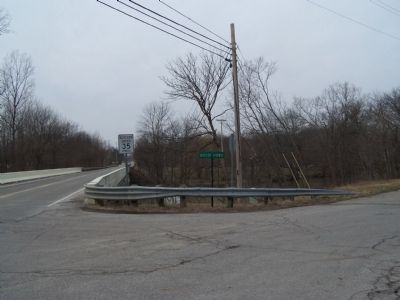