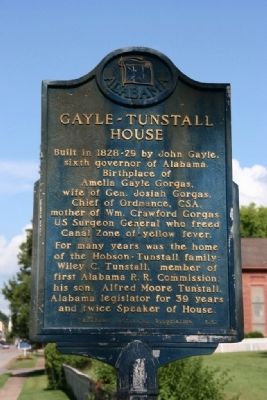 For many years was the home of the Hobson - Tunstall family: Wiley C. Tunstall, member of first Alabama R. R. Commission; his son, Alfred Moore Tunstall, Alabama legislator for 39 years and twice Speaker of House.

Location. 32° 42.242′ N, 87° 35.952′ W. Marker is in Greensboro, Alabama, in Hale County. Marker is at the intersection of Main Street and Ward Street, on the right when traveling east on Main Street. Touch for map. Marker is in this post office area: Greensboro AL 36744, United States of America. Touch for directions.

Other nearby markers. At least 7 other markers are within 15 miles of this marker, measured as the crow flies. Greensboro Presbyterian Church 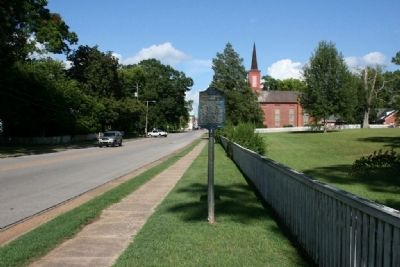 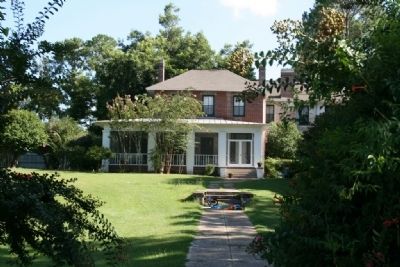 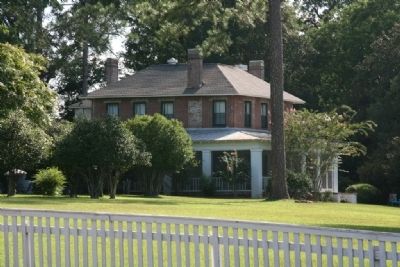