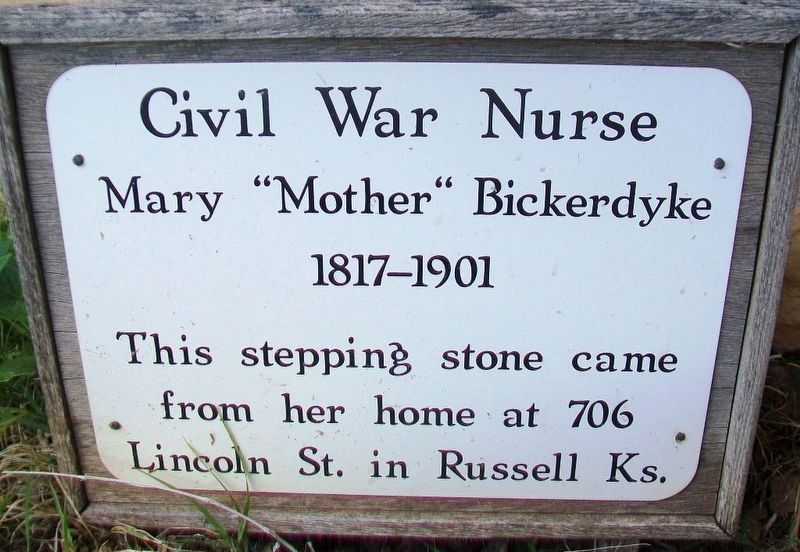 This stepping stone came from her home at 706 Lincoln St. in Russell Ks.

Topics. This historical marker is listed in these topic lists: Science & Medicine • War, US Civil • Women. 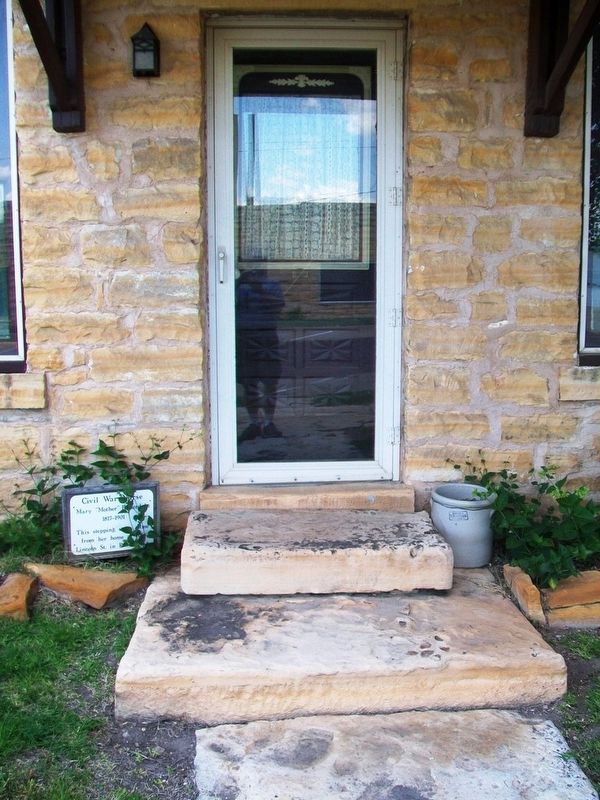 Click or scan to see
this page online
(approx. 0.2 miles away); Replica of the Statue of Liberty (approx. 0.4 miles away). Touch for a list and map of all markers in Russell. 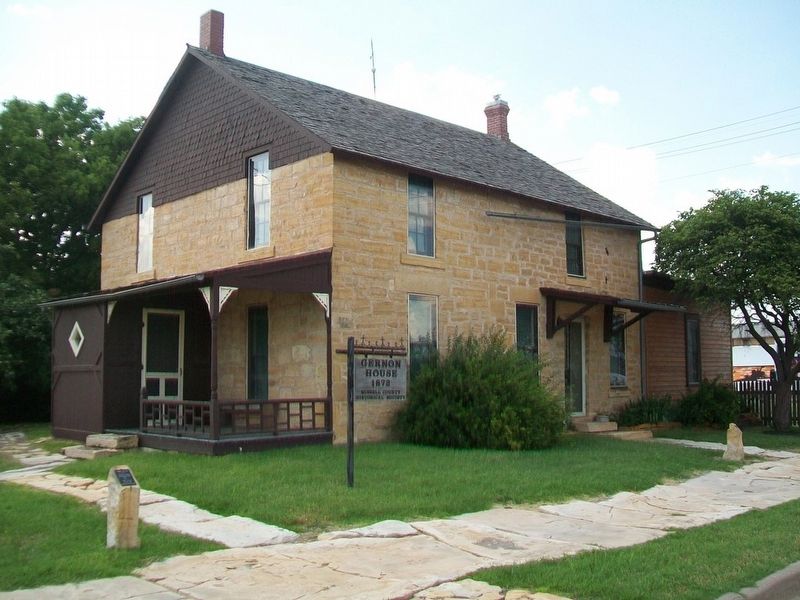